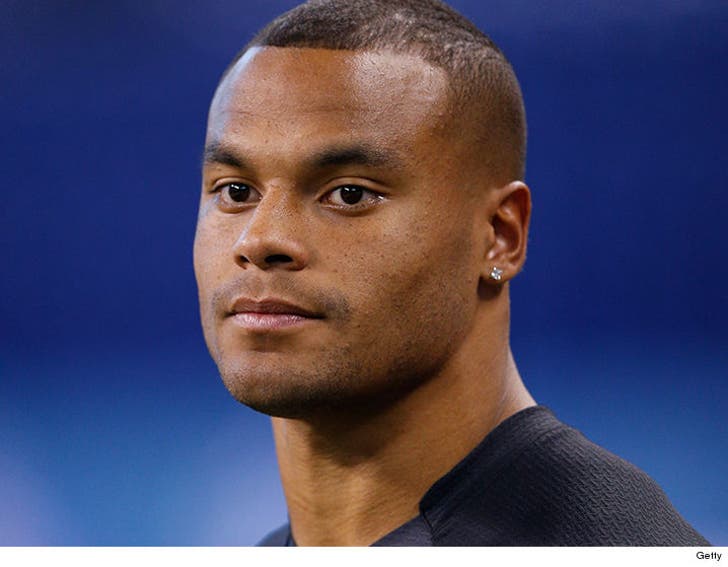 Finally, some GOOD NEWS for a Dallas Cowboys player -- rookie QB Dak Prescott was just found NOT GUILTY in his DUI case ... TMZ Sports has learned.

Prescott -- a star QB at Mississippi State -- was pulled over for speeding on March 12th around 12:31 AM ... and during the stop, cops believed he was boozy.

Prescott admitted he had some beer earlier in the evening -- but when cops pulled out the breathalyzer, both tests came back invalid ... and no B.A.C. number makes it harder to get a conviction.

Prescott took the case to trial -- which started and ended Wednesday-- after the QB was found not guilty.

And the timing couldn't be better ... training camp starts tomorrow. 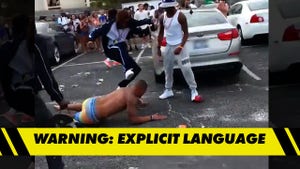 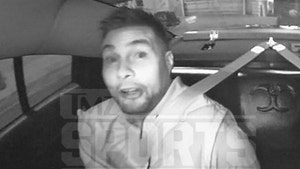