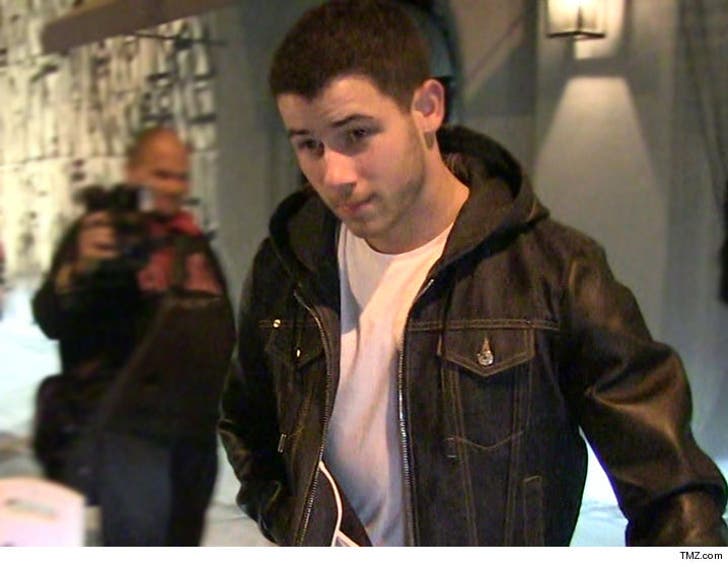 Nick Jonas was wanted by the GOP -- much like Justin Bieber -- and the party was also willing to hand Nick millions for a concert, but there was one critical difference.

Our Jonas sources tell us Nick's people got an offer to play a free concert in Cleveland on July 24th. The show was intended to be a thank-you to the people of Cleveland for hosting the RNC.

We're told Nick was offered somewhere in the $2 million neighborhood to play the gig, and a "private donor" would pay him directly.

We broke the story ... Bieber received a $5 million offer to play a similar concert near the RNC, but turned it down for a number of reasons -- including manager Scooter Braun's close ties to Hillary Clinton.

Our Jonas sources say there was no way he could have done the Cleveland show anyway, because he was already scheduled to appear at a Roc Nation event in NYC. 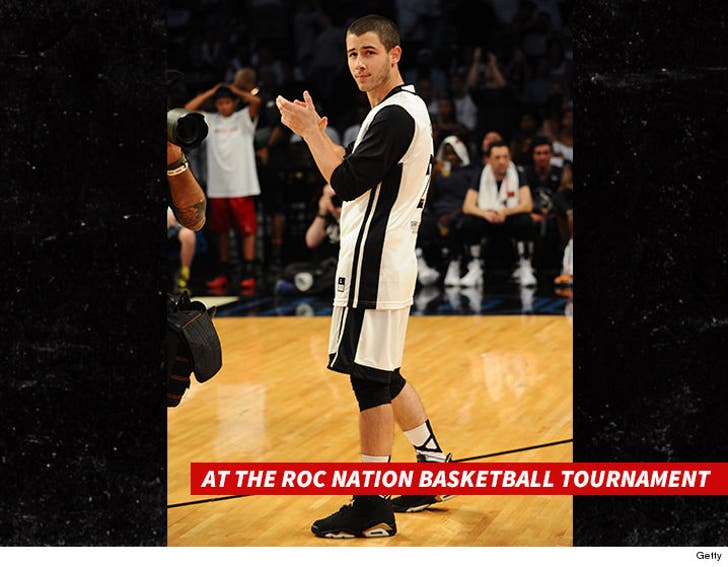 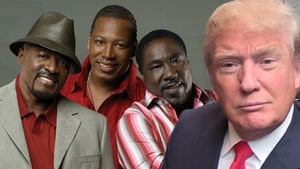 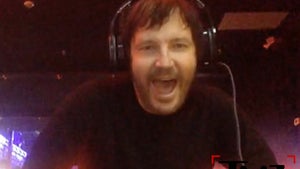