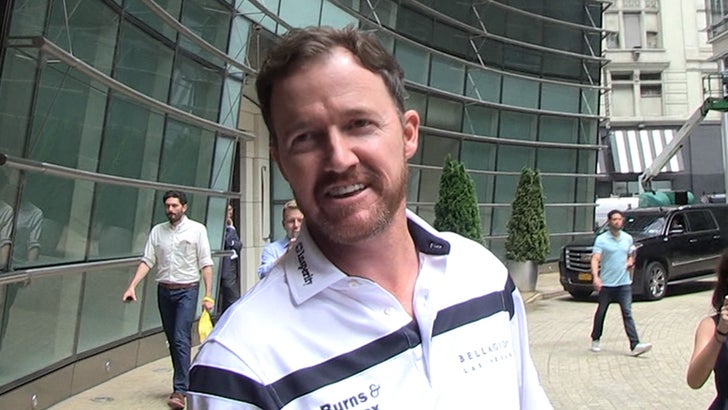 In case you're in the dark, Howard Stern fans have made it a point to shout "Baba Booey" after golfers rip their tee shots at major tournaments all over the world.

Earlier in the weekend, Graeme McDowell dropped an F-bomb after someone "booey'd" him at Baltusrol. He later apologized.

Some tournaments have threatened to boot fans who shout the catchphrase.

But Walker says he ain't worried -- and explains why.

@Graeme_McDowell GMac letting us know how he feels about the Baba Booey yell, LOL #PGAChampionship pic.twitter.com/JfZXB6NLXW 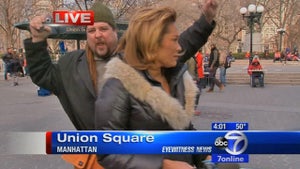 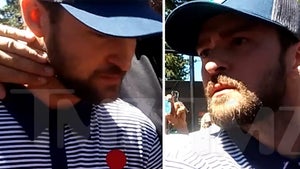