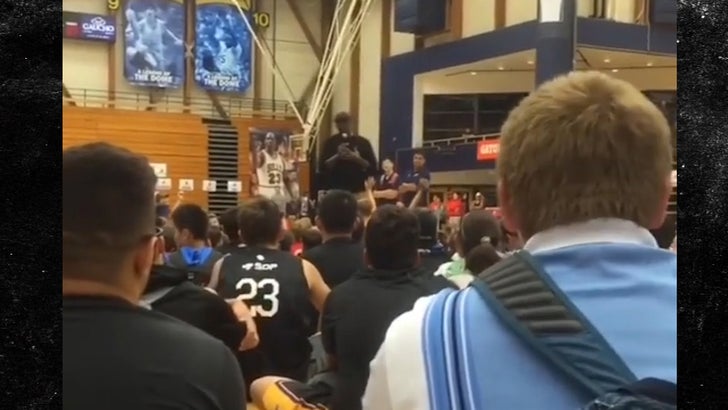 It's time to play "Shade or No Shade" ... this time featuring Michael Jordan ... who says if he had it his way, it'd be Blake Griffin starring in "Space Jam 2" ... NOT LEBRON JAMES.

It all went down at Michael's Jordan's Flight School ... the basketball camp MJ held this weekend ... when someone asked him what he thought of "Space Jam" getting a sequel in theaters.

The sequel is of course starring LeBron James ... which makes sense to most 'cause the guy happens to be the best player on the planet right now.

Count Michael out of that most ... he says if it was up to him it'd be Blake Griffin ... a guy we all know is good on-screen and just happens to be one of MJ's Jordan Brand athletes.

Check out the clip and answer the question ... Shade or No Shade? 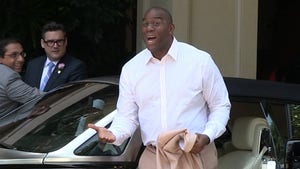 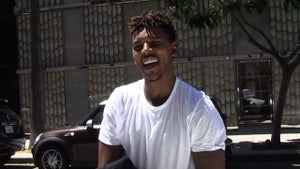