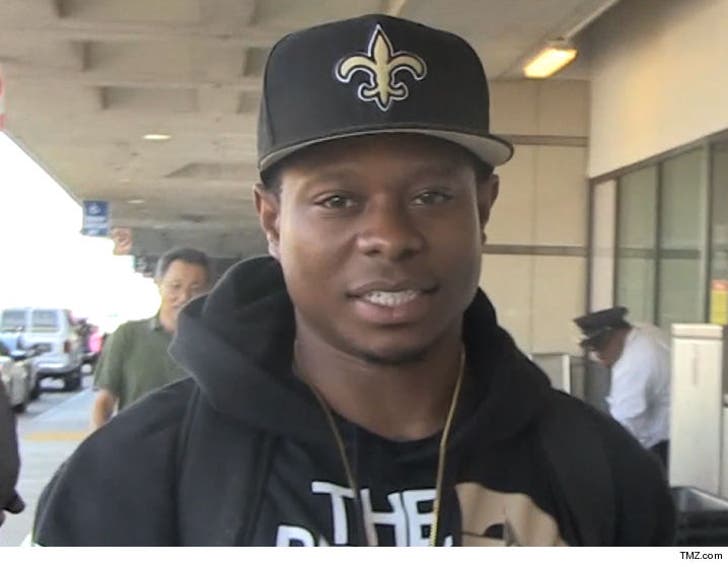 "Straight Outta Compton" star Jason Mitchell -- who played Eazy-E -- is under investigation for allegedly attacking a woman in a fancy Boston hotel.

Law enforcement sources tell us they got called to The Ritz early Monday when an 18-year-old woman claimed Mitchell got rough. According to the report, obtained by TMZ, she told police the actor grabbed her arms, threw her to the ground by her hair, called her a bitch and then fled.

We are told the argument started after the woman tried to crash a party Mitchell was having at the hotel...and when she was turned away she got extremely upset. Several witnesses on scene say that the woman actually struck Mitchell first, with an open hand.

The report says other guests could hear the victim screaming for help in the hallway, and The Ritz has since banned Mitchell. 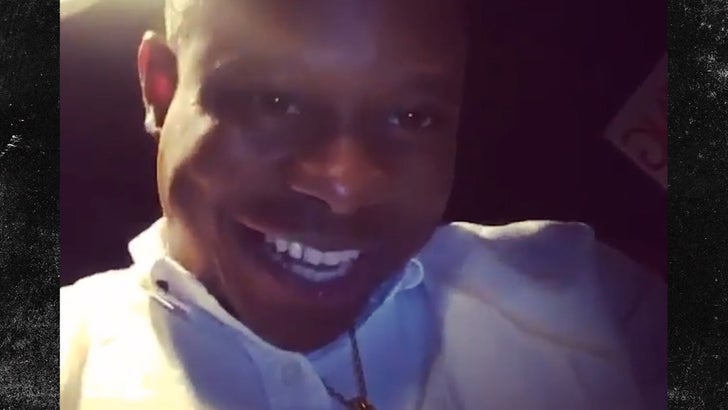 The alleged victim tells us Monday was the first time she'd met Mitchell, who was definitely in town that night. Another fan, not the woman, posted a video of him at a Boston bar.

Cops spoke to Mitchell on scene..he was not arrested. We reached out to his rep ... so far, no word back. 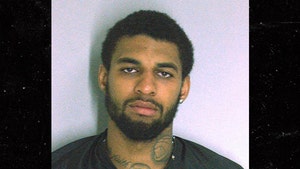