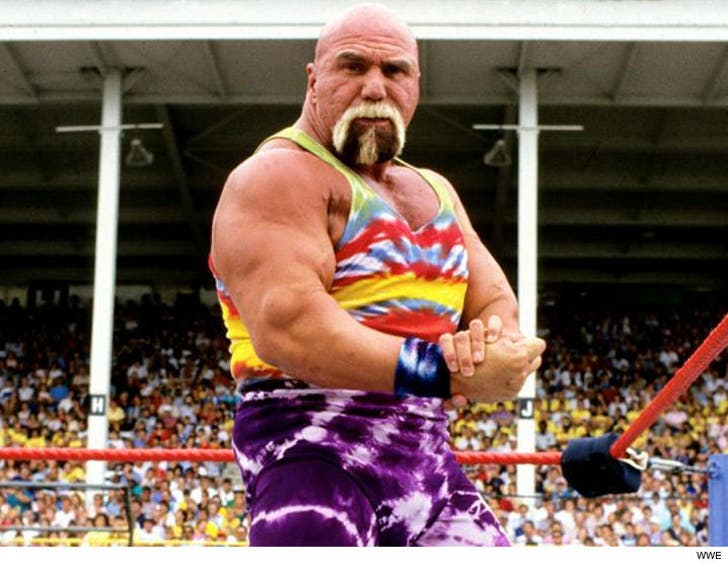 WWE Hall of Famer "Superstar" Billy Graham has been hospitalized after doctors say he was bleeding internally ... but he's now in stable condition.

The 73-year-old legend -- who famously trained as a bodybuilder with Arnold Schwarzenegger -- was taken to the hospital late Tuesday night.

Billy's son, Joseph Miluso, told ProWrestlingSheet the bleeding is now under control and his father is expected to make a full recovery.

Billy's daughter told PWS that Graham is in stable condition. 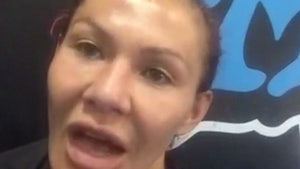 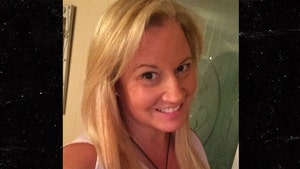