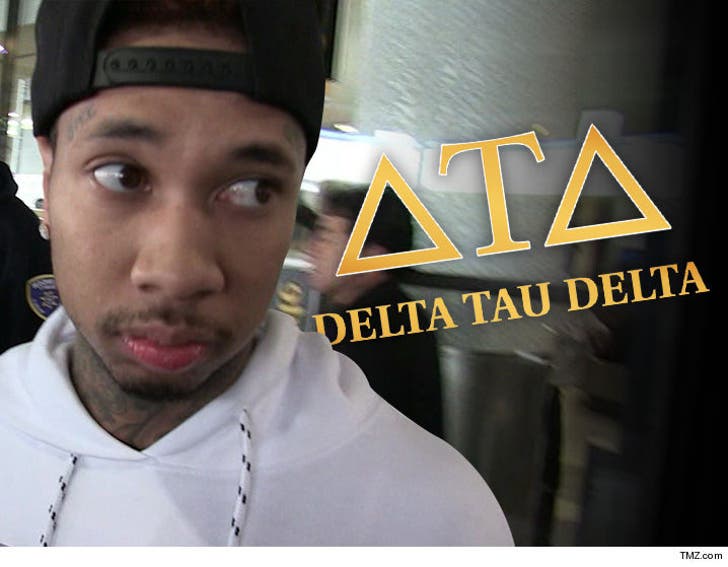 A frat bro who thought he'd scored Tyga to headline a party, says he ended up losing a ton of cash ... and now cops are trying to track down a suspect.

The frat kid says he struck a deal back in February with a guy who promised to deliver Tyga for a Delta Tau Delta turn up. The frat guy in charge says he wired $13,500 to the broker.

But, according to docs obtained by TMZ, Tyga was a no-show at the party. The frat member says when he demanded a full refund ... the suspect went radio silent.

LAPD's now executed a search warrant at U.S. Bank to retrieve information about the owner of the account where the money was wired. The frat also hired a P.I. and according to the docs ... their guy tracked down the suspect and found out he's already being sued for ripping off someone else for $15k.

Cops haven't made an arrest yet. 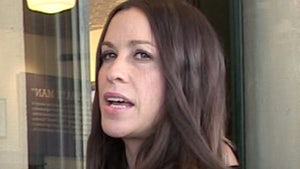 Alanis Morissette -- Business Manager Allegedly Screwed Her Out of Millions 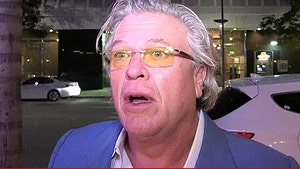