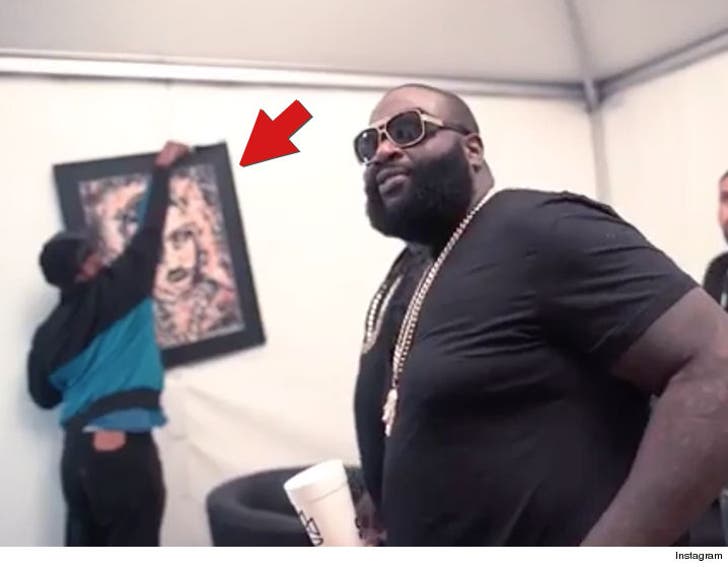 A German artist is accusing Rick Ross of making off with 2 of his paintings and is threatening legal action, but Rozay's camp vehemently denies there was a heist.

Ivan Beslic says it happened over the weekend in Germany where Rick headlined a festival. Ivan was displaying some of his artwork in a VIP tent, and says he saw Rick checking out 2 pieces -- portraits of Slick Rick and Rick himself.

Beslic claims he saw someone in Rick's crew unhook the paintings and put 'em in Rick's bus. When he tried confronting them, Ivan claims security blocked him.

Rick's camp says no such thing ever happened -- his lawyer, Steve Sadow, tells us the allegation is false, baseless, and absurd.

Beslic claims there's a shot of Rick's guys taking one of the portraits in a promotional video posted on Rick's Instagram.

There's no proof the guy in the shot has any connection to Rick. Also important to note ... Beslic did not report the alleged theft to police. He tells us he didn't want to make a fuss because his friends were running the festival where Rick performed. 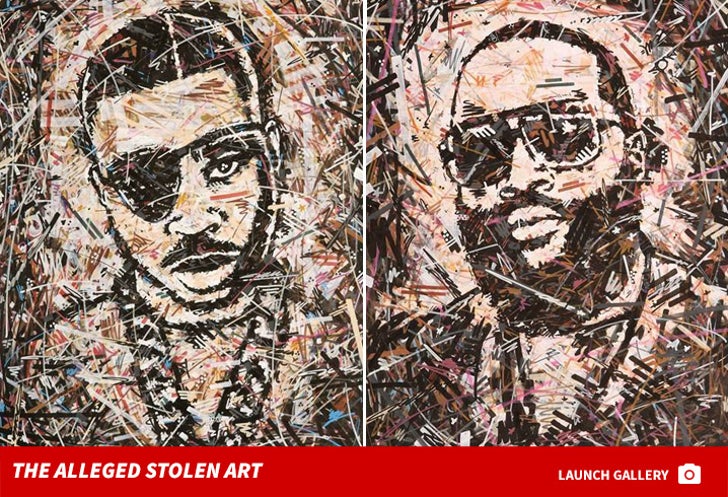 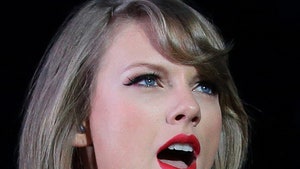 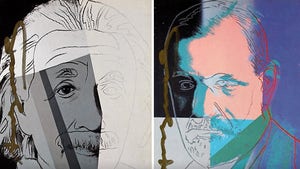