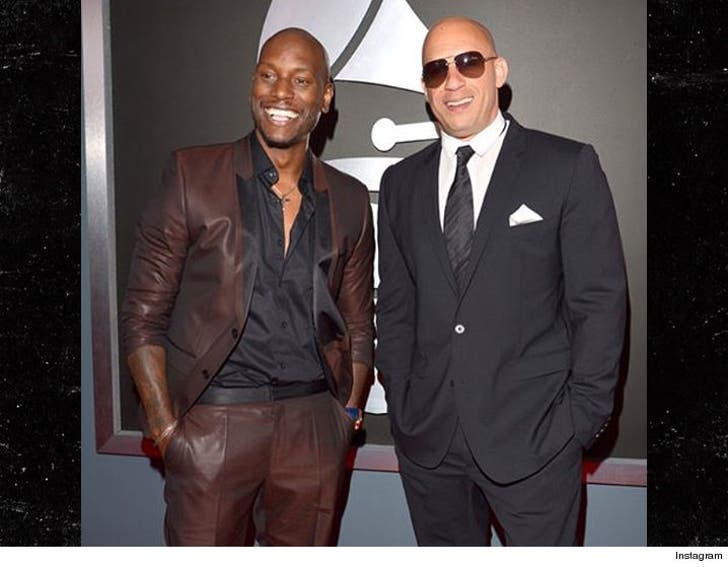 Vin Diesel just scored an incredibly powerful ally in his war with The Rock ... Tyrese.

Vin's "Fast 8" co-star just made it clear ... it's Vin who is the driving force behind the franchise, and people like Rock need to respect that.

Tyrese posted a pic with the caption, "I've always said that if ONLY people knew how hard you work to protect this franchise and characters, minds would be blown," adding, "I'm so f****** proud to call you my family and my brother."

And then the hammer ... "if no one else will jump out there and stand up I will."

Vin also got vague support from fellow 'Furious' co-star Ludacris, who just posted a pic of the cast ... sans Rock. 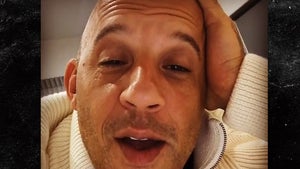 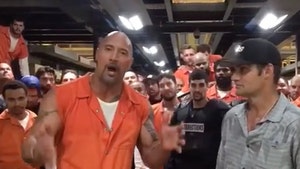