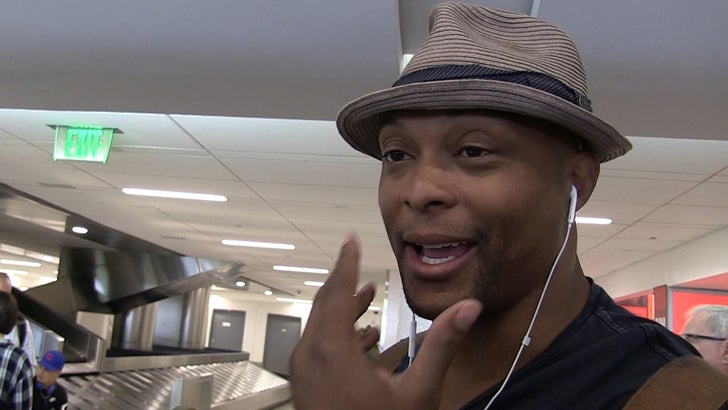 Eddie George has some great advice for the Rams player who got caught with a girl in his dorm during training camp -- GET A HOTEL ROOM, BRO!!

The "Hard Knocks" cameras were rolling when Jeff Fisher cut wide receiver Deon Long recently -- after the dude was caught with a female in his room ... a direct violation of the team's no estrogen training camp policy.

So, we had to ask Eddie -- who played for Coach Fisher for years -- if players ever came up with plans to get around the rules ... and that's when EG dropped some sneaky (yet, pretty obvious) knowledge.

By the way, Long got picked up by the Eagles earlier this month ... so dude, PAY ATTENTION TO THE VIDEO!! 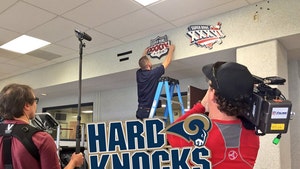 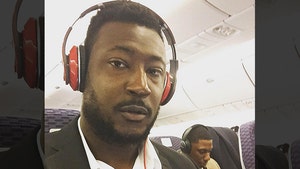 'Hard Knocks' Star -- Devastated After Cut ... But Not Giving Up!