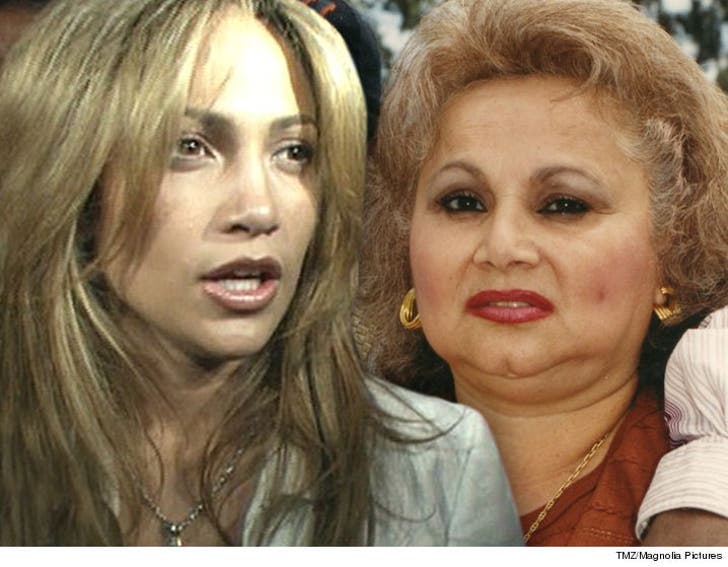 The only non-murdered man who either dated or married a notorious killer is warning HBO -- trash talk him in the biopic starring Jennifer Lopez and he's suing your asses.

First, the backstory ... Charles Cosby infamously dated Griselda Blanco -- a Colombian drug lord dubbed the Cocaine Godmother who's tied to hundreds of murders, including the deaths of every man she ever dated, except Cosby. J Lo's playing Blanco for HBO.

Cosby wants NOTHING to do with the film ... telling TMZ there better be no references to him ... or else.

And Cosby's got his own Griselda project ... a movie he's producing called, "Hustle." 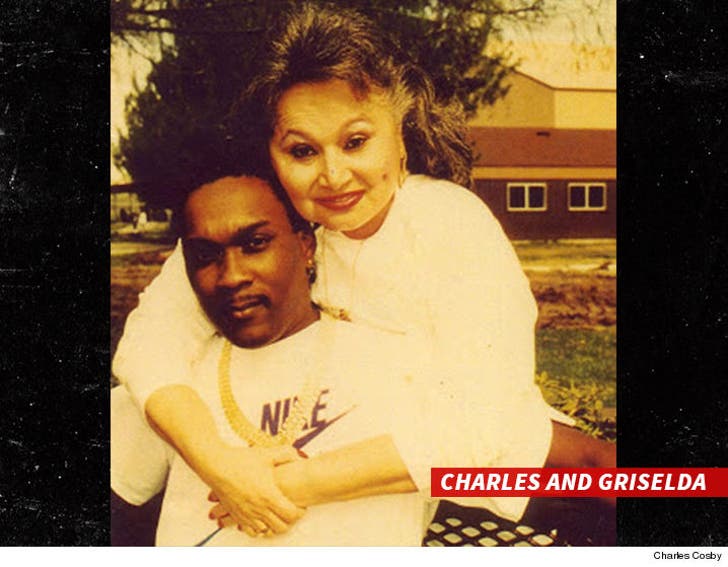 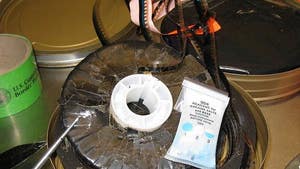