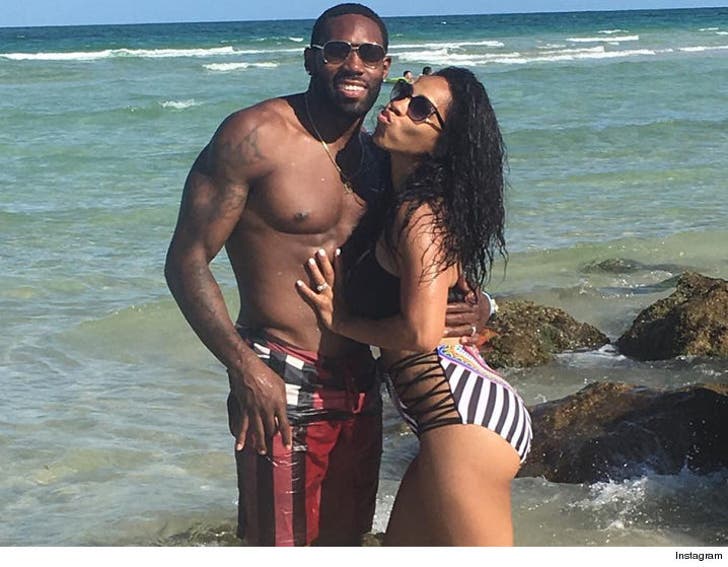 Antonio Cromartie's wife says her husband went out and fathered 13 kids because of the lack of love from his own mother.

TMZ Sports broke the story ... Antonio is evicting his mom from the home he bought her in 2007 because she refuses to make the monthly mortgage payments, per the agreement Antonio claims they made.

But Antonio's wife, Terricka Cromartie, says there's a bigger issue -- claiming Antonio's mom simply doesn't like her ... and she's taking it out on Antonio's family.

"You can dislike me his wife as much as you want but look at what you are doing to your child," Terricka wrote in a statement posted to social media.

"This is why my husband prolly fathered so many kids because the lack of love from you."

Terricka says Antonio's mother has the money to pay for the home -- but instead she's stiffing the bank and ruining Antonio's credit in the process.

"Money really is the root of all evil ... My Job is to make sure all our children have a future, all 13 of them." 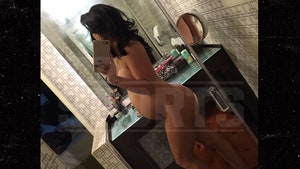 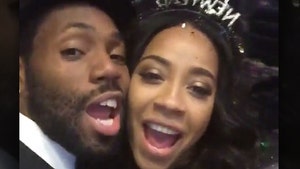