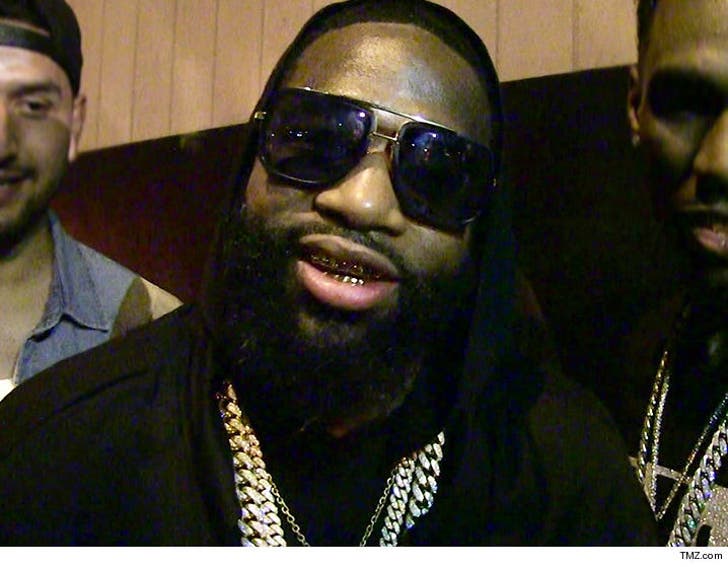 Boxing superstar Adrien Broner is BACK -- he's currently being released from jail after a 30 day stint ... TMZ Sports has confirmed.

Broner was locked up back in July after pissing off a judge when he arrived to a hearing 3 HOURS LATE and appeared to be drunk or hungover.

Broner had asked to be released early so he could train for an upcoming fight -- but the judge shot that down and told him he had to serve the entire 30 days.

We're told he's about to be released ... as long as he doesn't do anything stupid. 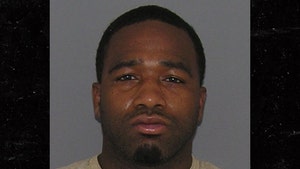 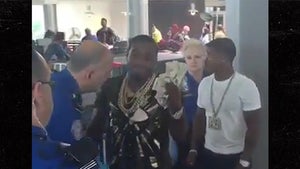