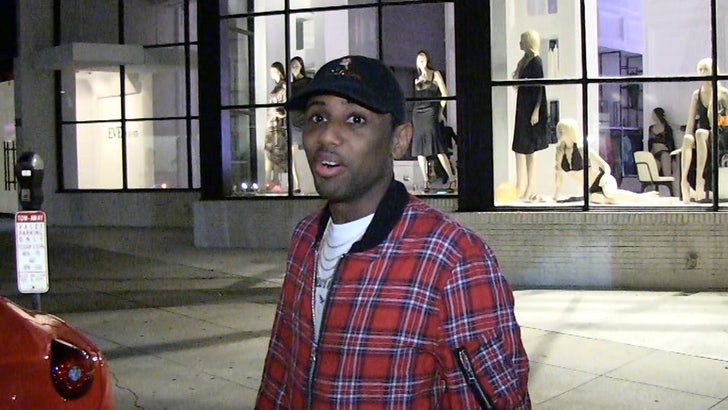 A real man can admit when he's wrong -- and Fabolous says he was WAY OFF when he predicted doom for the Knicks when they drafted Kristaps Porzingis.

The Brooklyn-born rapper was pissed when his squad took the Latvian phenom with the 4th overall pick in the 2015 draft -- and at the time, told us the Knicks were totally screwed.

But that was before KP killed it in his rookie season.

Check out the video to see how Fab changed his tune. 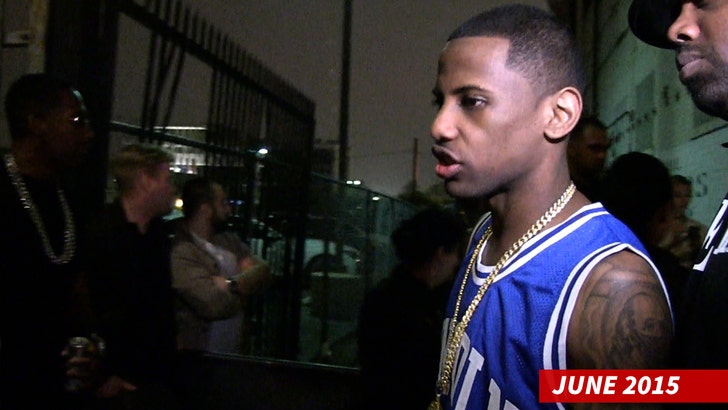 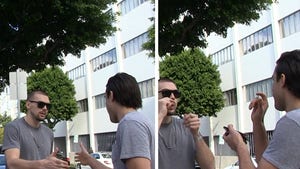 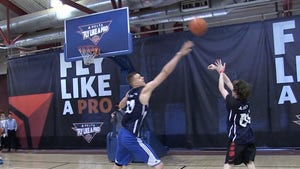