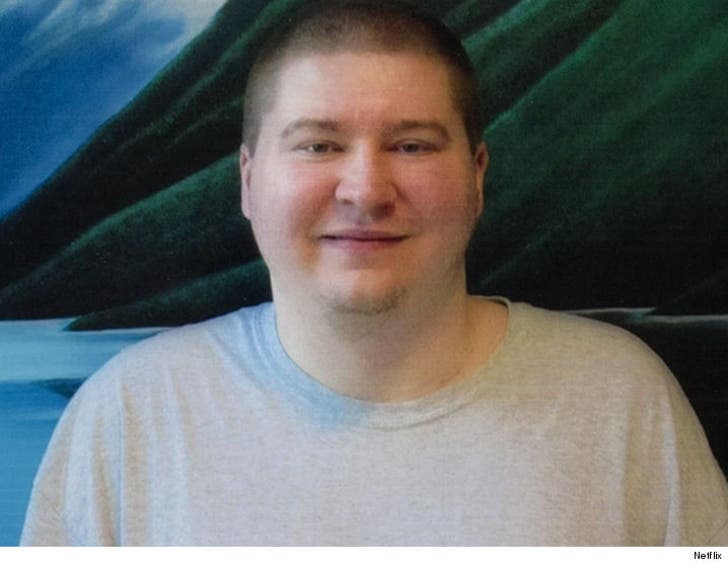 Brendan Dassey is already prepping for freedom ... mapping out a prospective career path, but the guy has priorities -- we're told there's one thing he wants more than money or a job.

Sources close to him say job 1 for Brendan is spending time with family -- and not only because he's hankering for his favorite meal. We're told he has already requested his mom's homemade chili or her lasagna.

Dassey earned his GED earlier this year while serving his sentence in Columbia Correctional in Wisconsin. We're told he'd like to further his education when he gets out by focusing on video game design -- and hopes to land a job in the super competitive field.

Brendan also wants to do some traveling -- naturally, he's been in prison for 9 years. And get this -- he wants to settle down with a nice girl and have 3 kids.

Of course ... Brendan's friends and family plan to finally get him to WrestleMania. 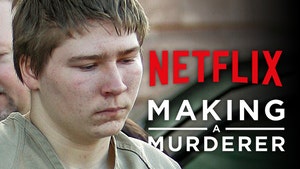 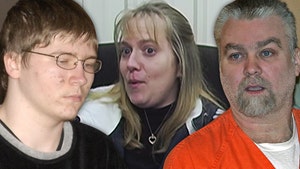