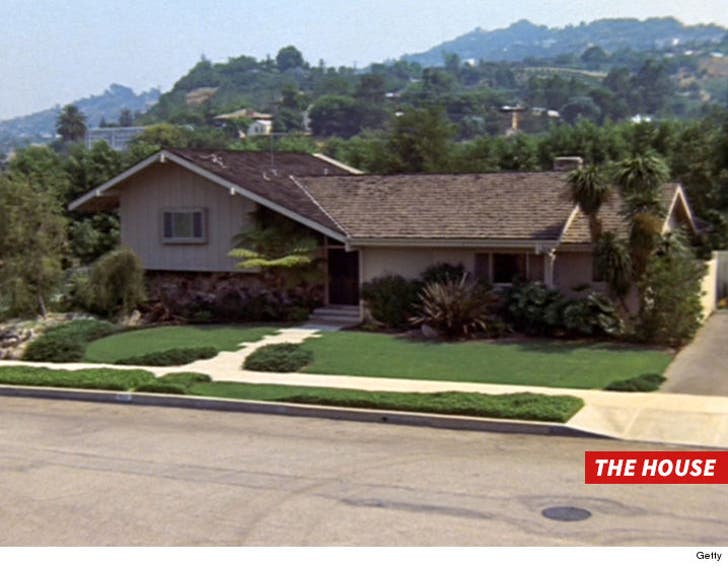 The famous 'Brady Bunch' house became more than just a tourist attraction Wednesday ... cops say it was a target for a couple thieves.

Law enforcement sources tell TMZ the North Hollywood home -- used for exterior shots during the show -- was broken into through a sliding glass door around 10:30 PM by 2 men who ransacked the main floor.

We're told the homeowner, an elderly woman, was upstairs and could hear them, so she flipped on a light and saw the 2 guys dart away.

The homeowner hasn't noticed anything of significance missing yet ... and police don't have suspects. 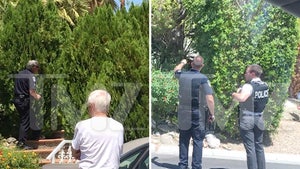 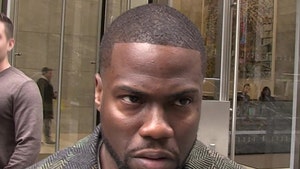