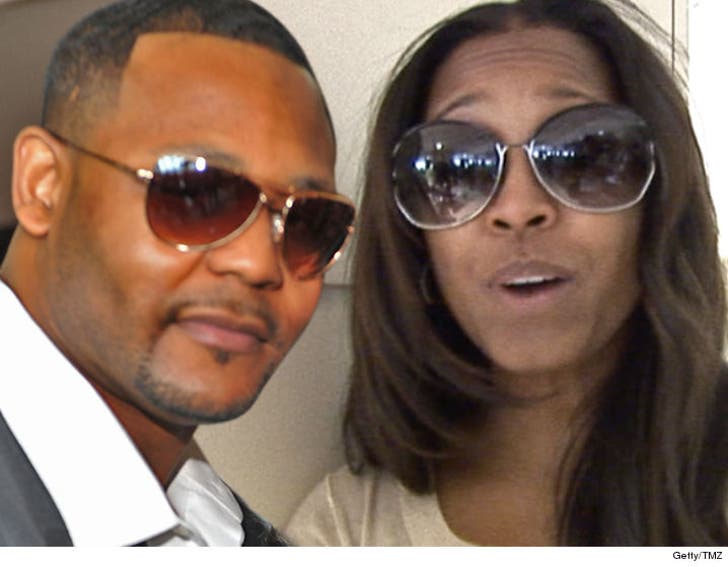 Ed Hartwell denies Keshia Knight Pulliam's claims he's trying to kill their unborn kid ... and says she's the one who was mentally and emotionally abusive during their relationship.

In new docs, obtained by TMZ, Ed says Keshia should be "ashamed" for saying he wants their baby dead, and thinks she's going over the top to make him look bad. He says Keshia's claims of his "deep-seated rage and uncontrollable anger" actually apply more to her.

TMZ broke the story ... last week Keshia said Ed was being abusive in an effort to kill their baby. She also said he was unstable and should be stripped of his guns. However, Ed says he's got no issues upstairs, and is more than capable of safely owning weapons.

In the docs, Ed adds he's 100% down for a paternity test ... but wants to wait until Keshia gives birth because it's healthier for the baby. 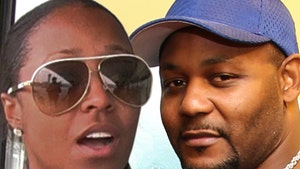