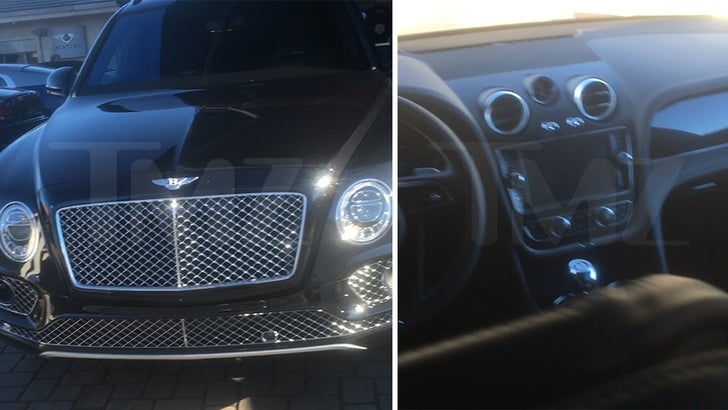 Meek Mill knows a good BOGO when he sees one ... because he scored a sweet bonus just for dropping a few hundred thousand for a new luxurious and rare SUV.

Sources close to Meek tell us the rapper paid $380,000 to get a Bentley Bentayga as soon as it rolled out of the factory. They've only made 75 of 'em and we're told Meek got the only one in Bev Hills. Why? It does 175 mph, and Bentley says it's the fastest SUV in the world.

The base model goes for $300k, but of course Meek had to have the Mulliner Edition. That's rich people talk for fully loaded. Check out the video ... it's pretty baller, and even has refrigerated consoles.

We're told Bentley threw in a "free" Breitling Bentley edition watch and some limited edition Bentley luggage. What a bargain!

Finally, something new for Meek ... without Nicki's name on it. 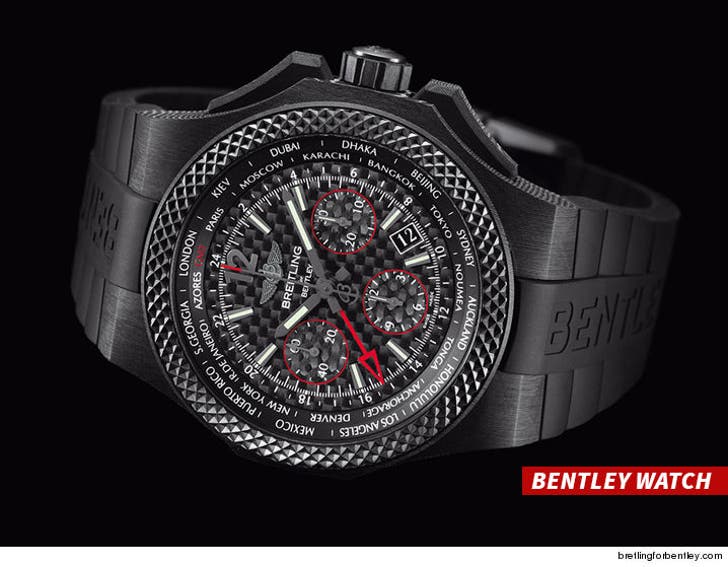 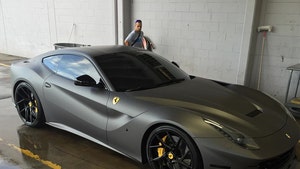