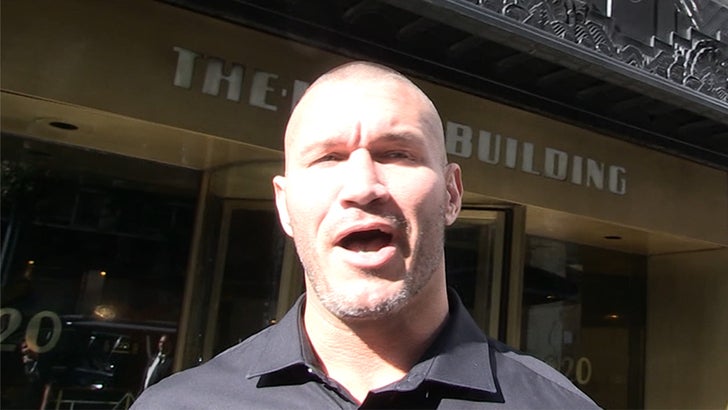 Is WWE superstar Randy Orton nervous to square off with Brock Lesnar at SummerSlam this weekend?

"I know I'm gonna get tossed around that ring like a rag doll," Orton told us in NYC Friday ... "But I also know what it takes to beat Brock."

So, what's the secret to victory?

Ya gotta watch the clip ... Orton says he feels great and is ready to reclaim his crown as the biggest dog in the WWE. 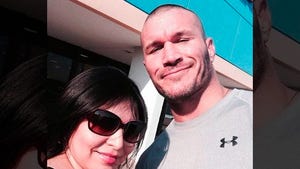 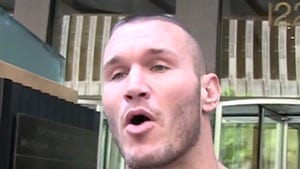