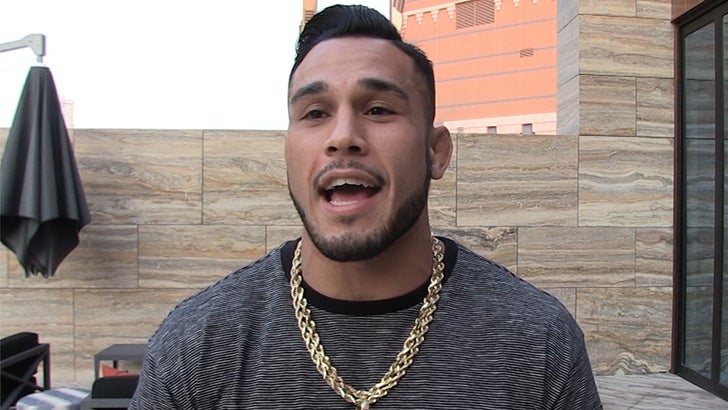 Sorry, Matt Barnes ... LeBron James would beat that ass in a street fight -- so says someone who would know, UFC tough guy Brad Tavares.

Tavares was chillin' at Sake Rok in Vegas for the UFC 202 fight when he admitted he's not really a Bron fan -- but knows what the guy could be capable of if he truly trained for a real deal fight.

Fun fact -- Tavares is fighting in LeBron's home state at UFC 203 next month.

But how would LeBron do against a real MMA heavyweight? Tavares says it wouldn't be pretty. 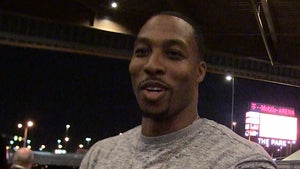 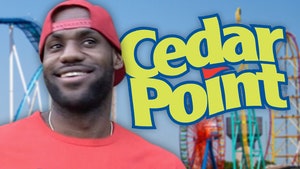