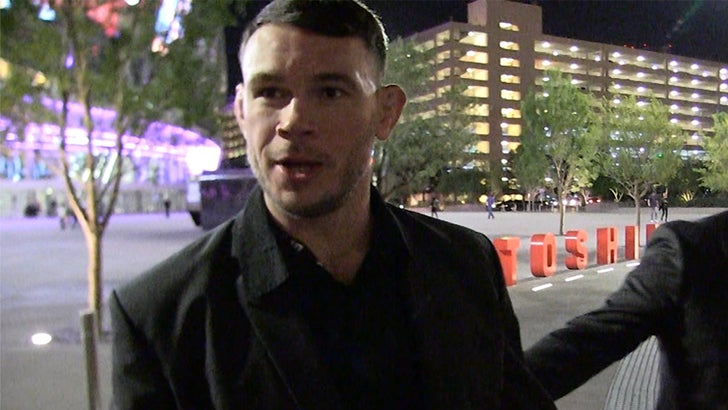 The $300,000 Conor McGregor shelled out for his training camp -- on everything from masseuses, to nutritionists and Diaz-alike sparring partners -- was WORTH IT ... so says Forrest Griffin.

Remember, Conor said he was sparing no expense to avenge his loss to Nate Diaz -- and told ESPN he was blowing out the budget to make his camp the best training experience money could buy.

Well, when we saw Griffin after UFC 202 -- he told us the results speak for themselves.

Griffin also points out that McGregor must have studied Nate's 2014 fight against Rafael dos Anjos ... when RDA destroyed Nate with a series of crushing leg strikes. 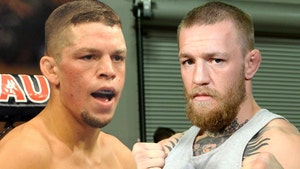 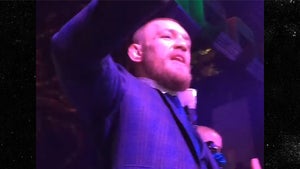