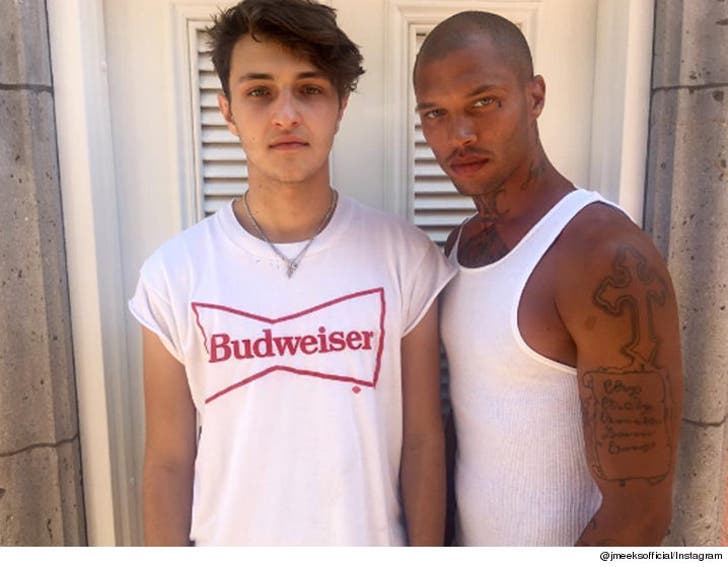 Bella and Gigi Hadid's little bro is NOT teaming up with an ex-con -- no matter how much of a handsome bastard the guy is.

Jeremy Meeks -- the former Cali state prisoner known as Dreamy McMug Shot -- posted a pic with Anwar Hadid ... which became a thing on the Internet, and started rumors the guys were doing a modeling shoot together.

Jeremy's no dummy though -- he's trying to make it big in modeling, which is probably why he didn't caption the photo.

Never hurts to be Hadid-adjacent. 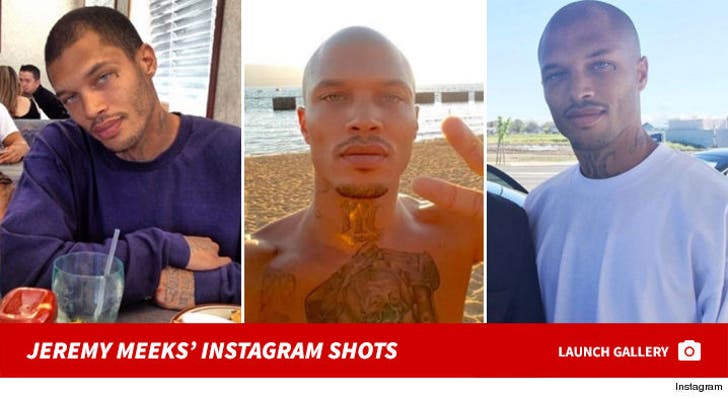 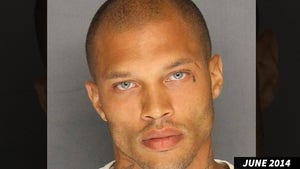 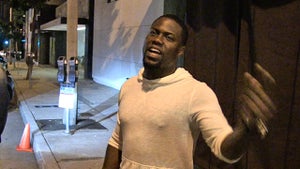