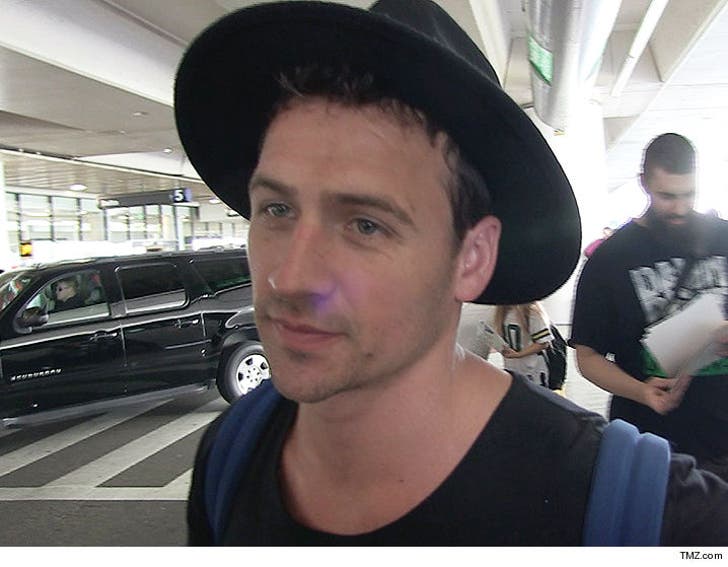 Authorities in Rio really showed Ryan Lochte and his teammates who's the boss -- just ask Rio authorities, who are patting themselves on the back ... hard!

The Court of Justice in Rio believes its handling of Lochte-gate brought "international prestige" to its city and required "courageous action." We know this because the court actually fired off a statement to the media saying so.

Rio police similarly shouted out the efforts of Rio police ... saying they uncovered the "farce" of the Team USA swimmers' story.

The praise and adulation came 24 hours after Lochte was charged for lying to police -- a non-extraditable offense that Lochte has no intention of returning to Brazil to face.

But word among Rio's finest is ... they nailed it. 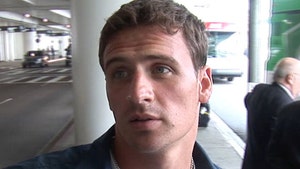