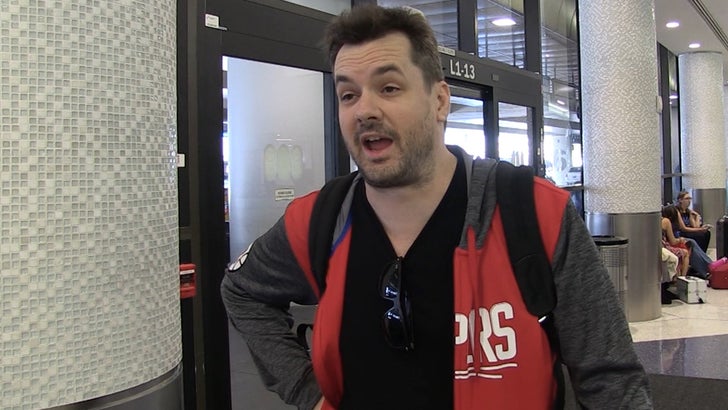 Stand-up comedian Jim Jefferies can't understand why his home country is so backwards when it comes to gay marriage, and yet so "super gay" ... as he puts it.

We got Jim at LAX, and asked what Australia could learn from the U.S., and he went off on a rant about its failure to change the law on same sex marriages.

Jim thinks they can fix it with one simple move though ... and, of course, it's hilarious. 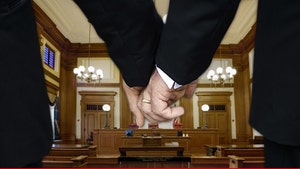 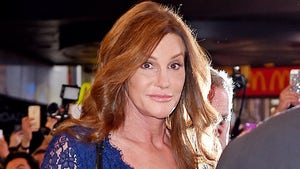 Caitlyn Jenner -- I Get It Now ... Changes Tune on Gay Marriage