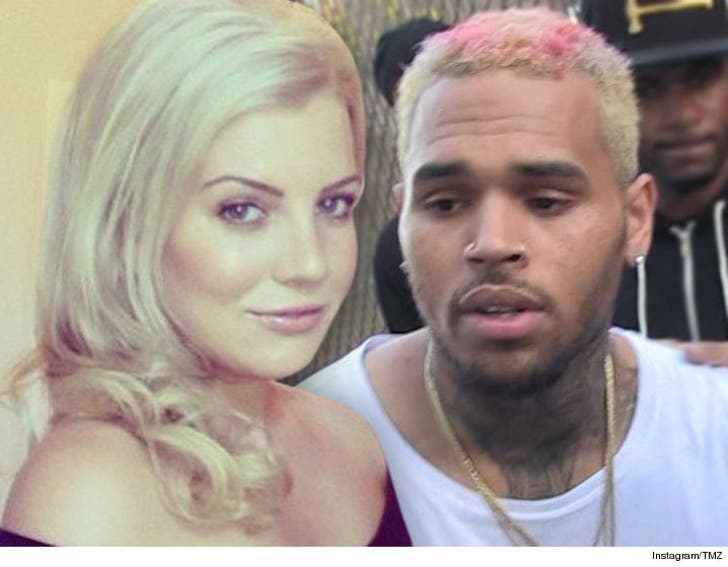 The woman who accused Chris Brown of pointing a gun at her allegedly wrote a text message shortly after the incident saying she was going to frame Chris with the gun allegation out of revenge ... but she denies sending any such message.

TMZ has obtained a copy of the text, sent to an acquaintance named Safari -- no relation to Nicki Minaj's ex. The text was purportedly sent Tuesday at 2:57 AM, shortly after Baylee Curran was kicked out of Chris' house. It reads:

"Hey safari don't you know this freak Chris brown is kicking me out of his house because I called his friend jewelry fake can you come get me my Uber is messing up if not I'm going to set him up and call the cops and say that he tried to shoot me and that will teach him a lesson I'm going to set his ass up. Lol come get me."

He responded, "Really that's f*** up you ain't going to do that your wrong if you do."

We've learned the alleged text is in possession of Brown's lawyer, Mark Geragos, who's trying to authenticate it.

Here's what's interesting. She refers to an Uber "messing up." We've learned the guy who picked her up from Chris' house first called for a Lyft to pick her up but when the driver showed, she was hiding under a car, so the Lyft driver left. How would Safari know that?

On the other hand, there's reason to doubt the text. We spoke with Safari, who says Baylee stole his Rolex last year and he hasn't spoken with her since. Why would she text a guy she hasn't spoken to in nearly a year and ask him to pick her up? He also would have a motive to lie since he accused her of stealing ... something she denies. 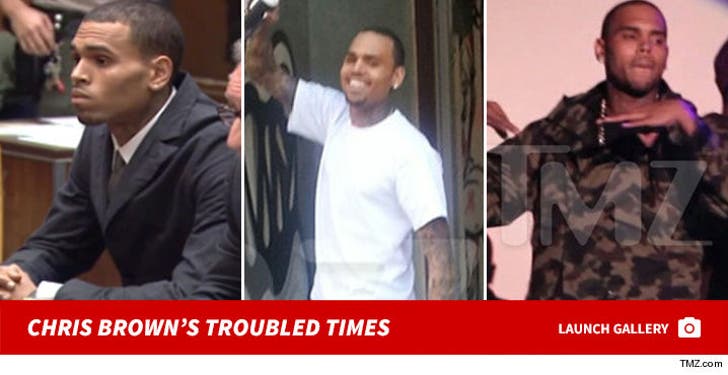 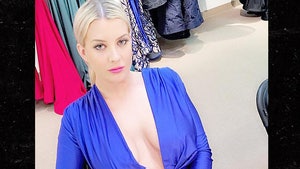 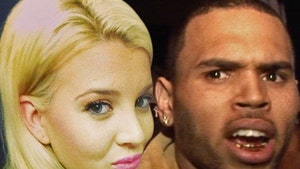