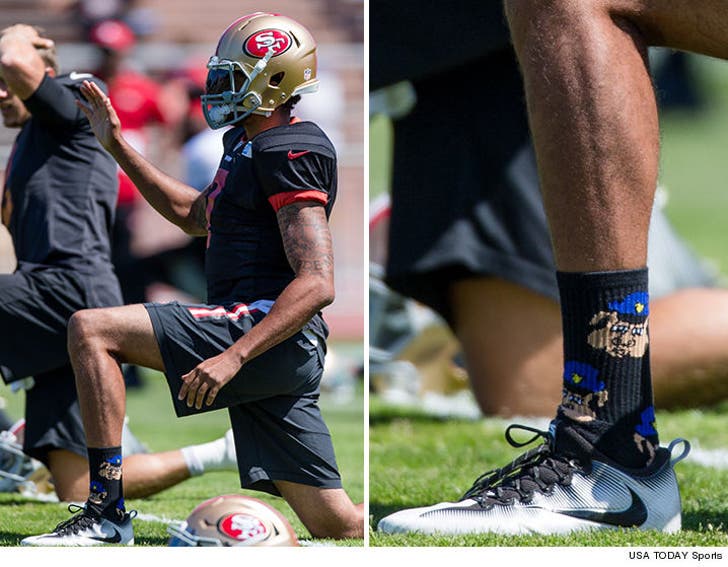 Colin Kaepernick says the "pig cop" socks he wore to practice last month were only meant to represent the "rogue cops" who put communities in danger -- and not the good ones.

"I wore these socks, in the past, because the rogue cops that are allowed to hold positions in police departments, not only put the community in danger, but also put the cops that have the right intentions in danger by creating an environment of mistrust."

"I have two uncles and friends who are police officers and work to protect and serve ALL people. So before these socks, which were worn before I took my public stance, are used to distract from the real issues, I wanted to address this immediately." 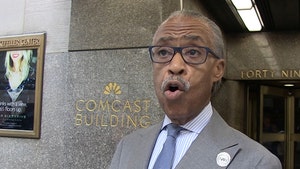 Al Sharpton -- Kaepernick Has Something In Common with Jackie Robinson (VIDEO)