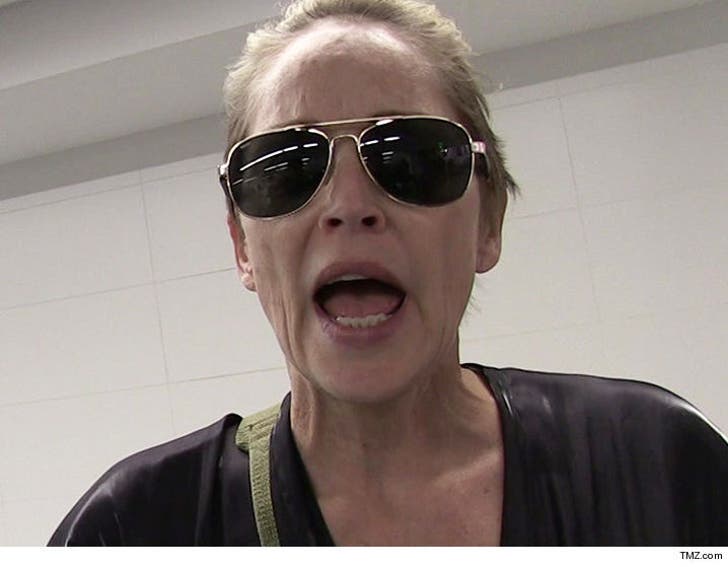 Sharon Stone is terrified her alleged stalker is about to be released from a prison psych ward ... and she's taking steps to protect herself and her family.

Stone just got a judge to sign off on a restraining order against Phillip Barnes ... who's been flooding her with letters for the last 5 years, even though he's been behind bars most of that time.

In court docs, she included one of his bizarre letters which read, "I have 11 wifes picked out and would cause about 18 kids ... you would sit at the other head of the dineing [sic] table."

Sharon says a December 2014 letter was more off the wall, with Barnes asking her to bring him "2 Crown Royal bags full of diamonds ... my 2 CIA badges, 20 billion dollars worth of Department of Treasury checks ... and my gun silencer."

She says Barnes recently wrote to say he's up for evaluation and could be be released in 4 months. That's what prompted her to head to court.

Stone also got a restraining order against him in 2011 after he made it onto her Hollywood Hills property, but it expired in 2013. 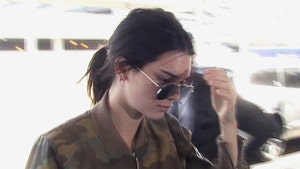