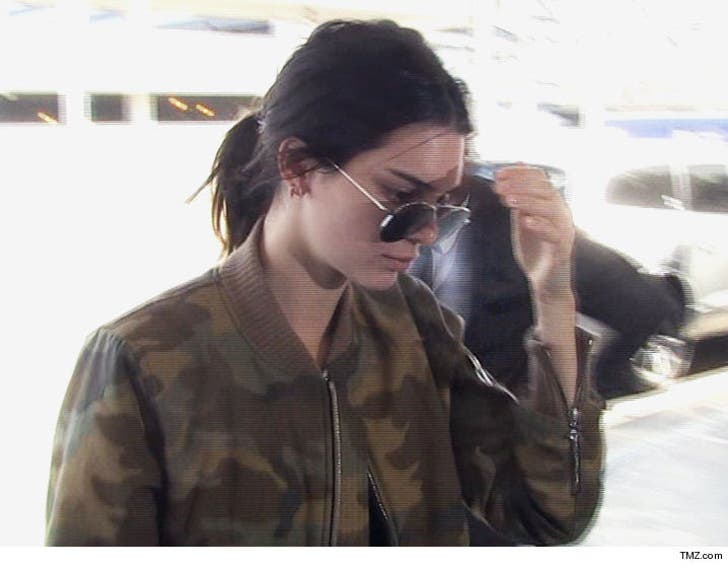 A guy who has been tailing Kendall Jenner, chasing her, banging on her windows and scaring the hell out of her has just been ordered to stay far far away.

Shavaughn McKenzie has been shadowing Kendall for a long time, and it all came to a head Sunday night at her Hollywood Hills home. We now know details about the encounter that resulted in an arrest and stalking charges.

McKenzie was lying in wait for Kendall to arrive, and when she drove in her gate he followed and then banged on her car window and screamed, "Can I talk to you?" ... this according to the police report.

Kendall started screaming, and cops say McKenzie tried reassuring her, saying, "Hey look, I don't have a gun" as he held his hands in the air to accentuate the point.

According to the report, McKenzie also camped out at her West L.A. condo, once chasing her car as she left and actually running into traffic.

When Kendall moved, McKenzie followed. He's now been charged with misdemeanor stalking but maybe more important ... now that Kendall has a restraining order, thanks to her lawyer, Shawn Holley, if he comes near cops will hook him up. 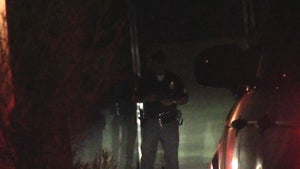