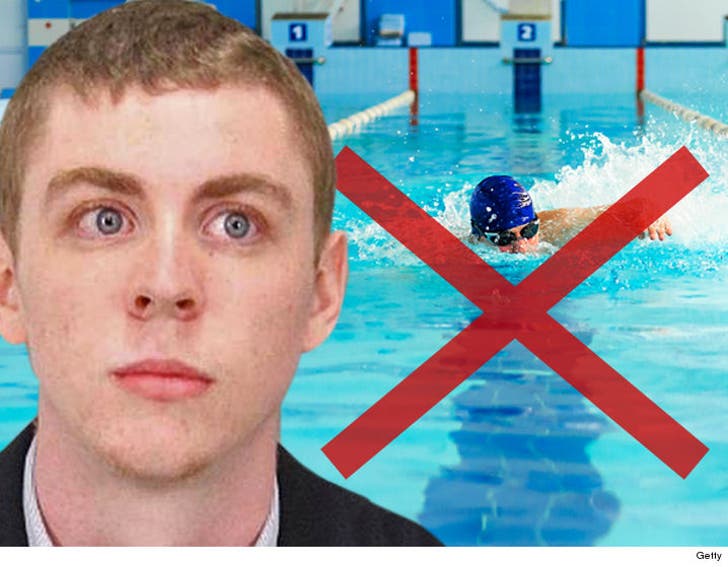 Brock Turner's gonna have a hard time finding a pool where he can swim when he gets back home ... at least that's what a local club is saying.

The president of Brookview Swim and Tennis Club -- just 5 miles from Brock's house in Bellbrook, OH -- tells TMZ if Brock were to apply for a membership there ... he'd more than likely get denied.

Scott Dunham says normally a simple application would be enough, but the ex-Stanford swimmer is a special case. Dunham says he'd have to take Turner's application before the club's board of trustees and stockholders.

They'd get final say, and Dunham believes they would not hesitate to shoot down the convicted sex offender. He adds ... nobody in the community is happy about Turner's homecoming.

There are other options for Turner, but Dunham doesn't imagine they'd be any more welcoming. Then again, he doesn't think Brock will be showing his face much around town ... for obvious reasons. 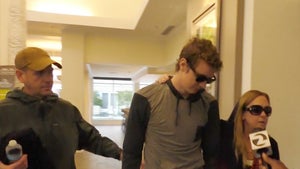 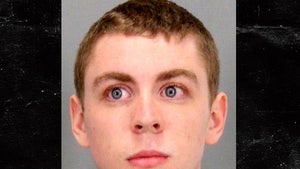