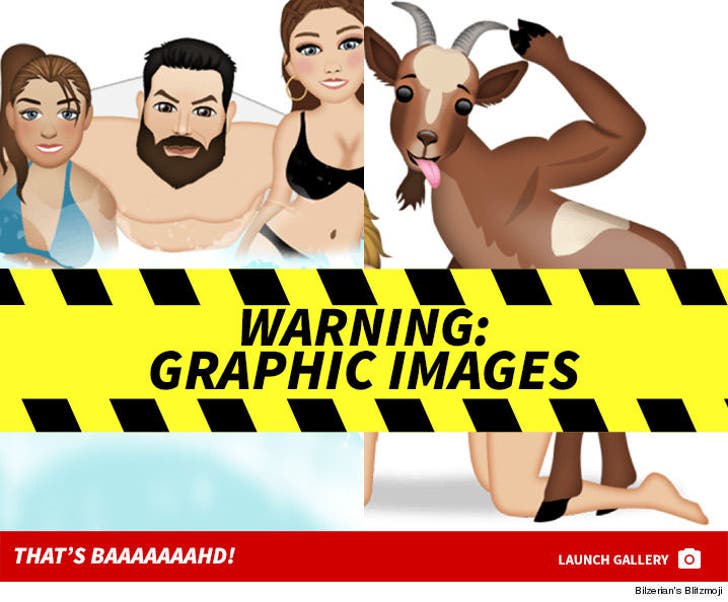 Dan Bilzerian's outrageous lifestyle -- sex, chicks, guns and drugs -- made him Instagram's king of the bros, but it's too hot for the app world ... his new emojis have been shut down. For now.

As we first reported, Dan launched "Bilzerian's Blitzmoji" ... featuring some seriously over-the-top images -- Dan doing coke off a model's ass, Dan's pet goat and Dan's pet goat with models. We'd rather not say what the goat was doing.

Anyhow, the honchos at Apple and Google were not down with the illustration of drugs or bestiality, and stopped selling the 'Blitzmojis.'

We're told Bilzerian's team is making changes and will relaunch shortly with a more PG-13 version. 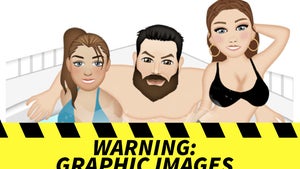 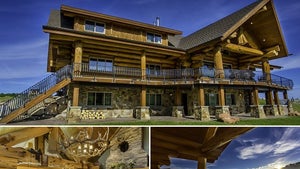