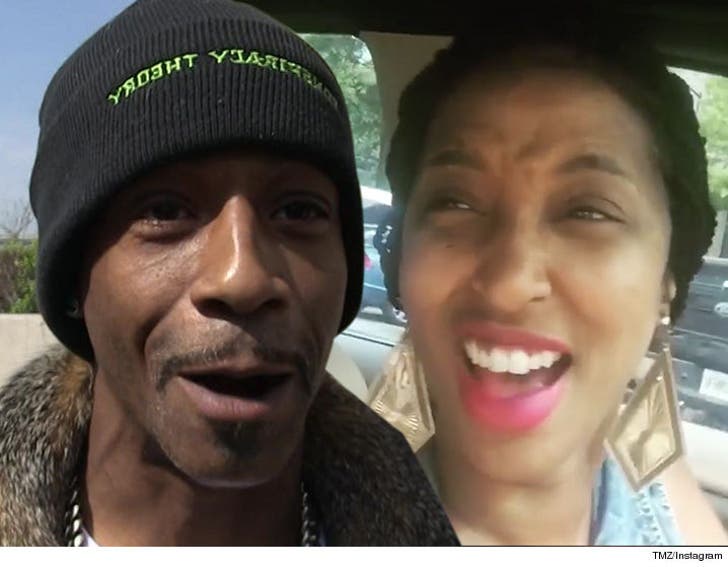 Katt Williams is the victim of a serious double-dipper -- that's his reaction to a comedian suing him over an alleged beatdown, because he says he's already forked over a settlement.

TMZ broke the story ... Ashima Franklin filed a lawsuit, saying Katt attacked and kidnapped her, but sources close to Katt say her suit is just a repeat of claims she made months ago.

We're told Ashima accepted a "small amount" of cash to squash the drama, and even signed a settlement agreement. Apparently, her lawyer didn't get that memo ... and went ahead and filed a $3 million lawsuit for her.