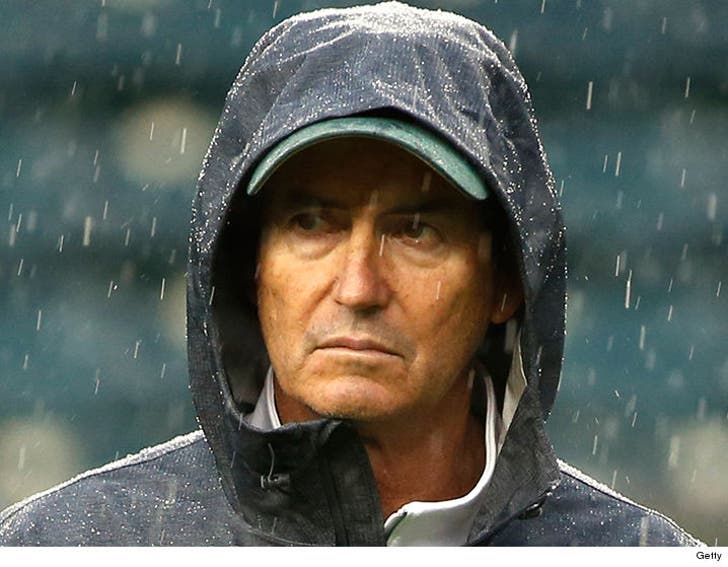 Ex-Baylor head coach Art Briles is apologizing for the way he handled the school's rape scandal ... saying he knows he "did wrong" and vows to be better in the future.

In an interview with ESPN Briles said he's aware "bad things" happened during his tenure in Waco ... and now realizes he failed the school, because the buck stopped with him.

Briles was fired back in May along with several members of the program when an independent investigation found Baylor higher-ups failed to properly address sexual assault allegations against football players.

Briles has said he plans to coach again ... and hired high-powered agent Jimmy Sexton last week in hopes to secure a job in 2017, but is adamant he's not making his apology as part of a job hunt. 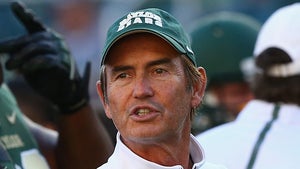 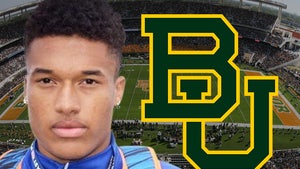