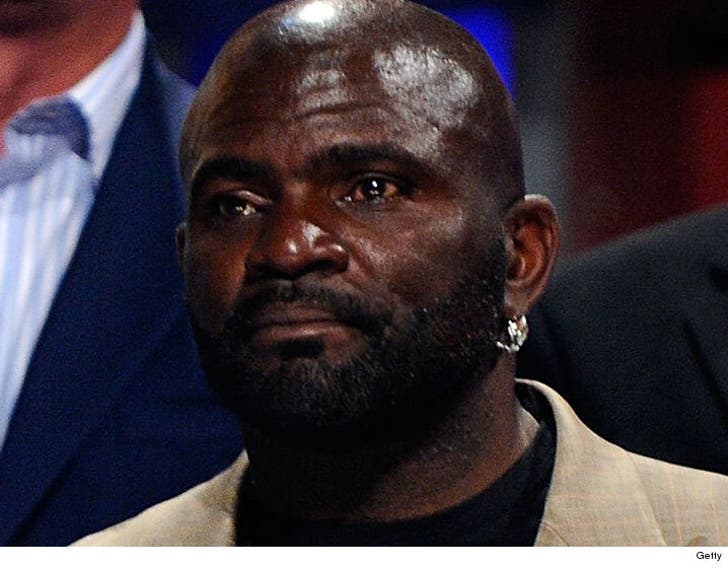 Lawrence Taylor wasn't sure what county he was in when he allegedly crashed into a police car while drunk ... this according to cops on the scene.

In the arrest report, obtained by TMZ Sports, Palm Beach County cops say they responded to a crash around 5:22 PM on Friday ... where another officer said he had been hit by a silver sedan driven by LT.

Taylor was waiting on the scene ... and cops say he had all the signs of a drunk person -- stunk of cigars and booze, had bloodshot eyes and was unsteady of his feet.

When police asked him where he was, he responded "Broward" ... which is a different county about an hour south of the crash scene. Cops also said they asked him how much he had to drink and he said "apparently too much."

He was placed under arrest after failing field sobriety tests.

According to the report, LT told police he had just suffered an injury and felt like he was going to throw up, so cops called an ambulance and briefly took him to the hospital before booking him into the jail.

Cops say they took two breath samples five hours after the crash, which registered at .082 and .084.

He's due in court at the end of the month. 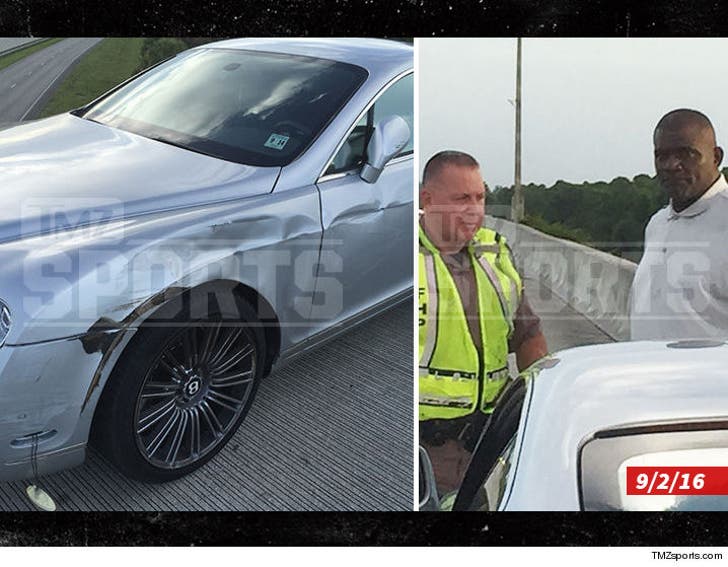 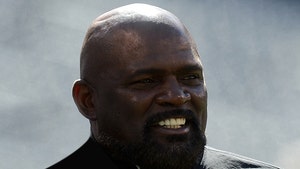 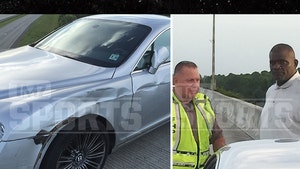