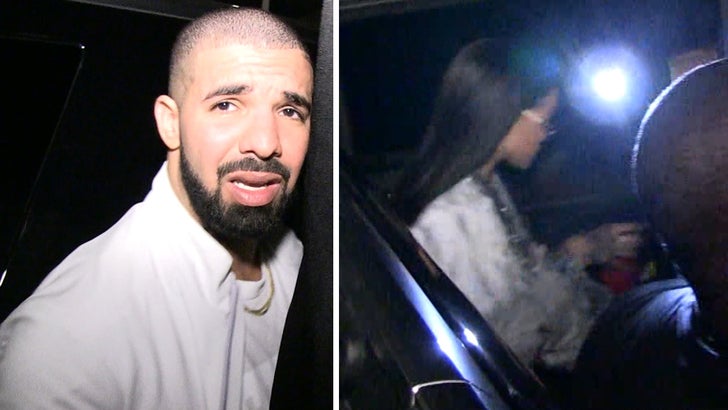 Drake showed up with Rihanna at The Nice Guy in WeHo Wednesday night, when our photog asked about the $3 million jewelry heist that went down earlier in the day.

Two problems with the question ... he was not "robbed" since that requires force to get something and this was more like a burglary. Second, the victim is Drake's DJ, who owned the bling.

Nevertheless, it was Drake's bus and he clearly had a dog in the fight judging by his reaction when he learned of the theft. 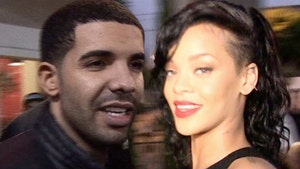 Drake and Rihanna -- If A Kiss Don't Confirm It ... A Tattoo Will (PHOTOS)