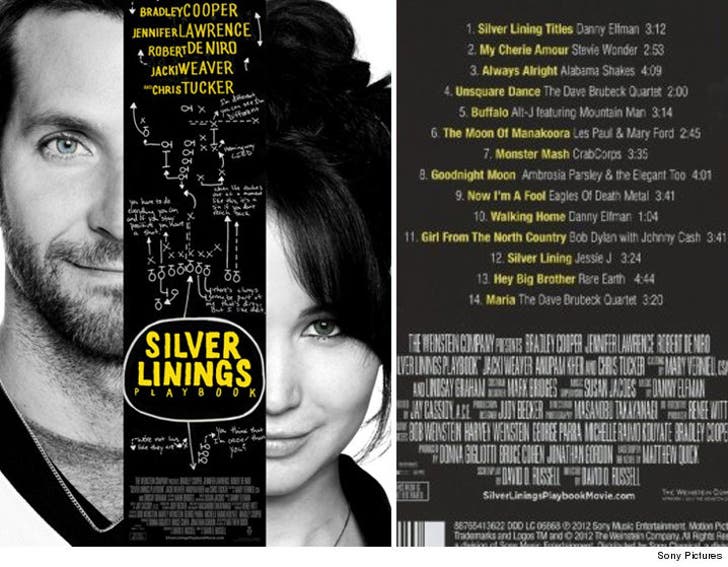 A woman who claims she got a bunch of songs together for "Silver Linings Playbook" says she never got paid for her work ... and now she wants cash, courtesy of a jury.

Susan Jacobs filed docs claiming she was hired as the film's music supervisor back in 2011 and supervised the production of more than half the soundtrack.

'SLP' went on to become a huge success, as did the soundtrack -- but Susan claims she never saw a dime of the profits ... despite her contract, which she says guarantees her a cut.

Now she's suing "Silver Linings Playbook" -- which apparently has its own company -- and wants the dough she's owed. She doesn't give a specific amount she's gunning for.

We've reached out to sources close to the production ... so far no word back. 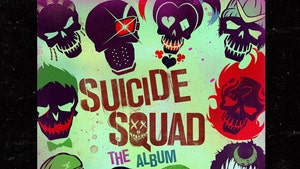 'Suicide Squad' -- Search Is On for Soundtrack Leaker