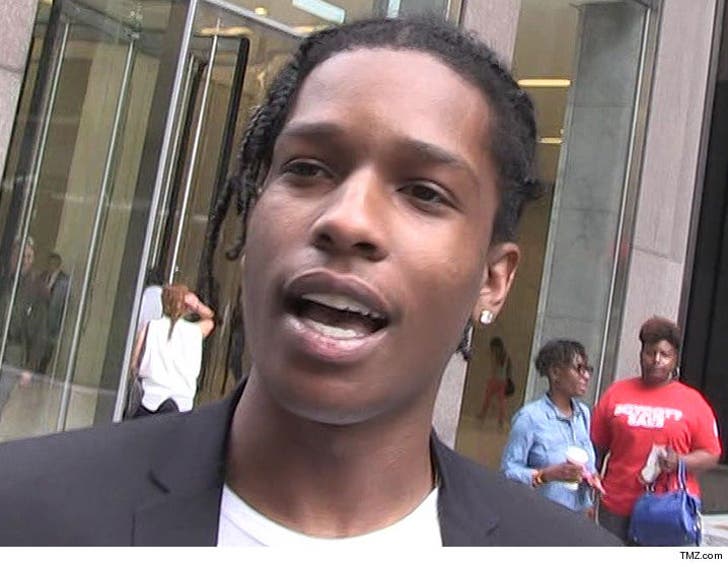 A$AP Rocky allegedly left a NYC apartment he rented in ruins, and now he faces a massive lawsuit.

A$AP informed the landlord he was making some alterations to the unit and agreed to restore it before his lease ended. The landlord claims when the rapper vacated back in August he left it filthy and damaged.

The landlord claims A$AP Rocky demolished a custom walk-in wardrobe and turned it into a recording room. And that's just for starters.

According to the docs ... Rocky removed a custom chandelier and security camera, damaged a downstairs bathroom and left stains and scratches throughout.

The landlord wants money to repair his unit and is asking the judge to tack on $100k in punitives.

We reached out to A$AP, so far no word back. 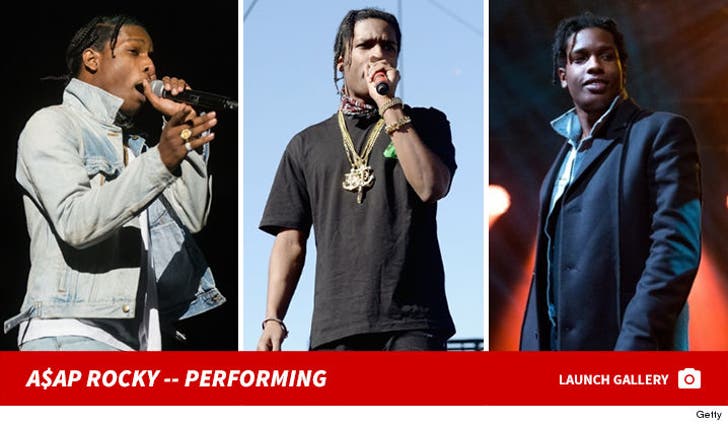 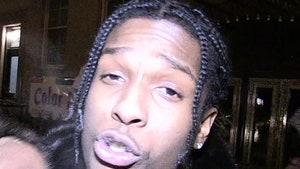