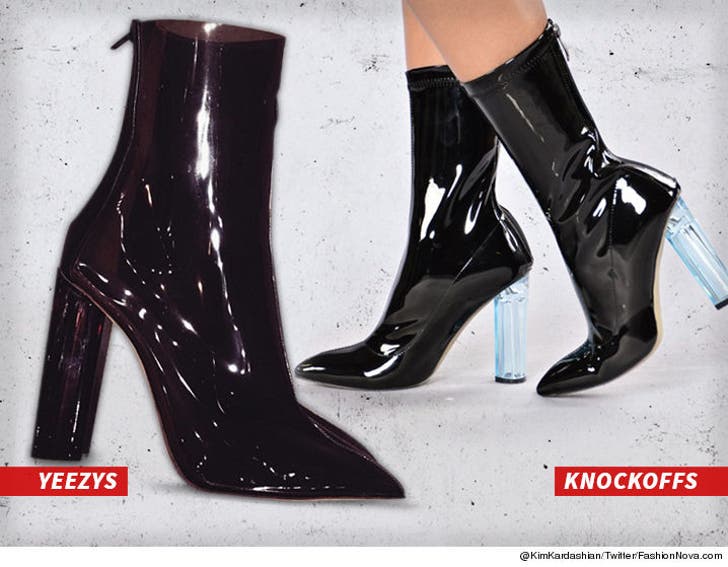 Blac Chyna has no limits when it comes to hawking gear ... even if it's a total rip-off of the clothing line of her brother-in-law to be.

Kanye unveiled his Yeezy Season 4 collection this week ... and just hours later Chyna posted an ad on her Instagram for some shiny boots from Fashion Nova -- and she gets $$$ to push their stuff.

The boots are a dead ringer for Kanye's line. And here's the galling part for Kanye ... Chyna's kicks way undercut him ... $39 a pop, compared to Yeezy boots which run around $1k a pair.

We reached out to a rep at Fashion Nova, who hardly apologized, saying, "We look to the past, present and future for fashion trends ... at Fashion Nova we have great admiration for Kanye West as he is clearly a trend setter for both fashion and music."

No shame in their game. 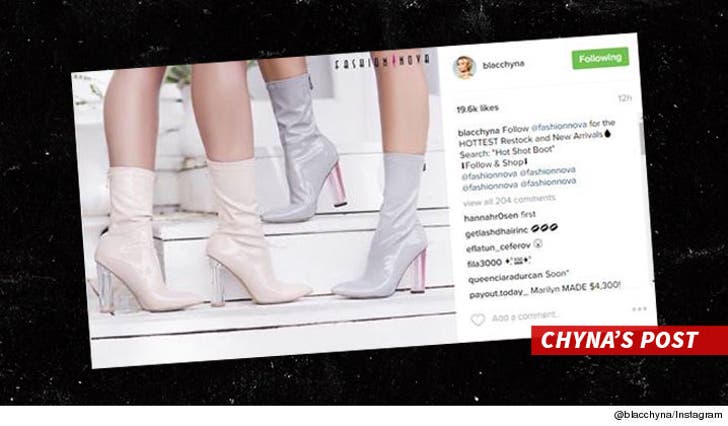 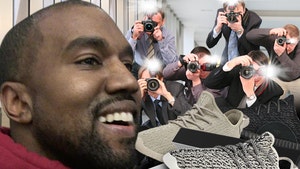 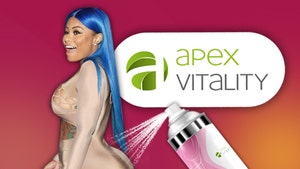