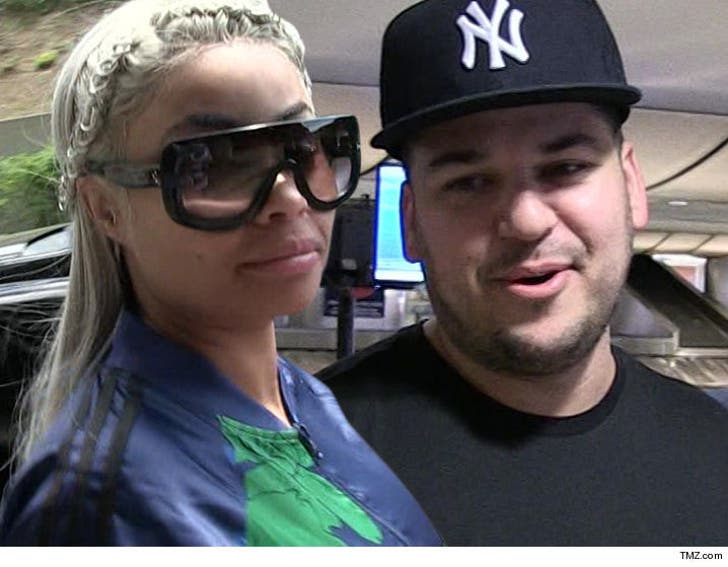 Producers of the Blac Chyna/Rob Kardashian reality show are teasing viewers that Chyna underwent a paternity test while she was pregnant because she doubted Rob's the dad, but it's all made up.

The tease shows Chyna demanding a paternity test and there's a shot of her with a needle in her arm ... it makes it seem like she herself is saying she was sleeping with multiple guys.

However, production sources tell us the needle is for a routine blood test ... NOT a paternity test. We're also told she has made it clear ... Rob's the only guy who could possibly be the dad.

In fact, we're told Chyna and Rob planned the pregnancy almost from the get-go. They tried for several weeks to do the deed before she actually got pregnant, despite the fact they only dated each other for a minute.

Chyna actually did tell Rob at one point he might not be the father, but did it "to get under his skin because she was pissed off at him." 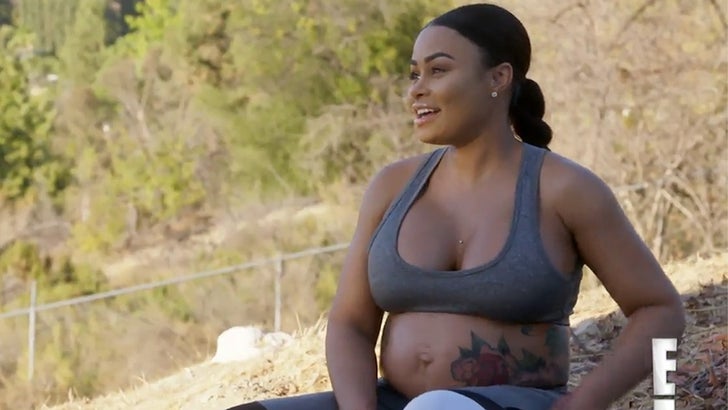 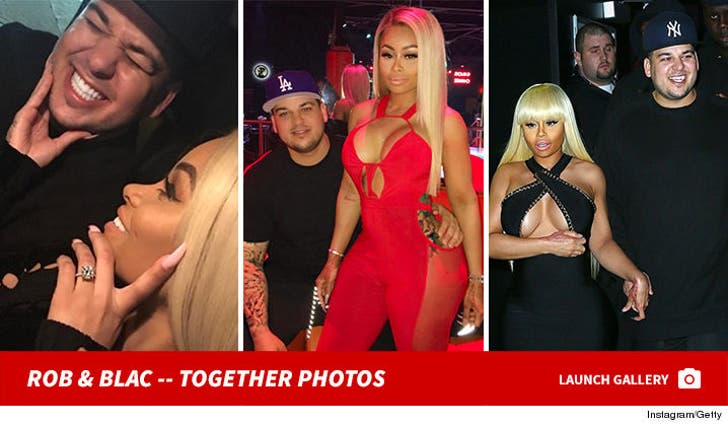 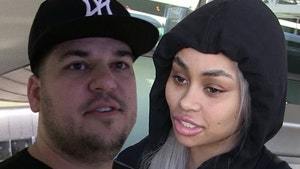 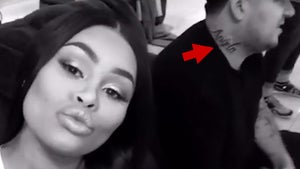