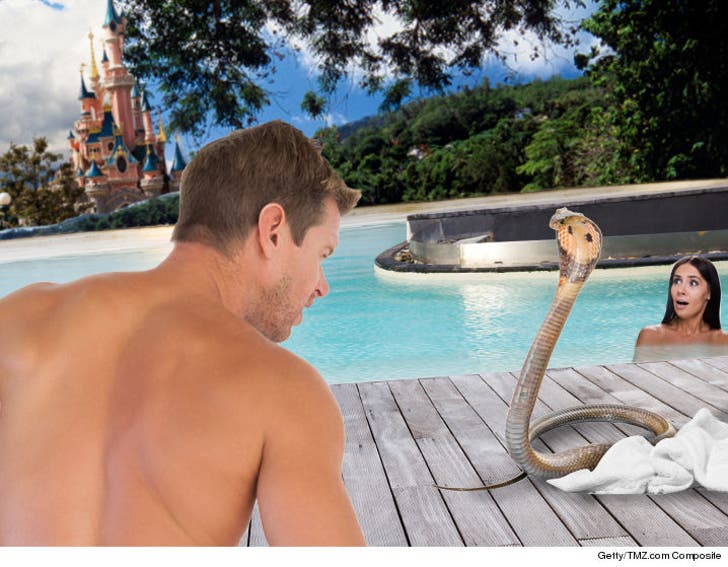 Disney has more than alligator problems ... it's being sued by a Pennsylvania man who claims his right hand is now partially paralyzed, the result of a venomous snake bite.

Michael Barth says back in July 2013, he was swimming at one of the Orlando resort pools when the snake appeared. He says there wasn't a Disney employee in sight, so he tried placing a towel over the snake so it wouldn't attack kids and adults who were at the pool.

Michael says the snake bit him on his right thumb, and he ended up in ICU for 5 days, pumped with 16 vials of anti-venom. He says he now suffers numbness and lost use in his right hand.

It's interesting ... after Lane Graves was killed by a gator, the Disney Resort posted warning signs, cautioning guests of alligators ... and snakes. 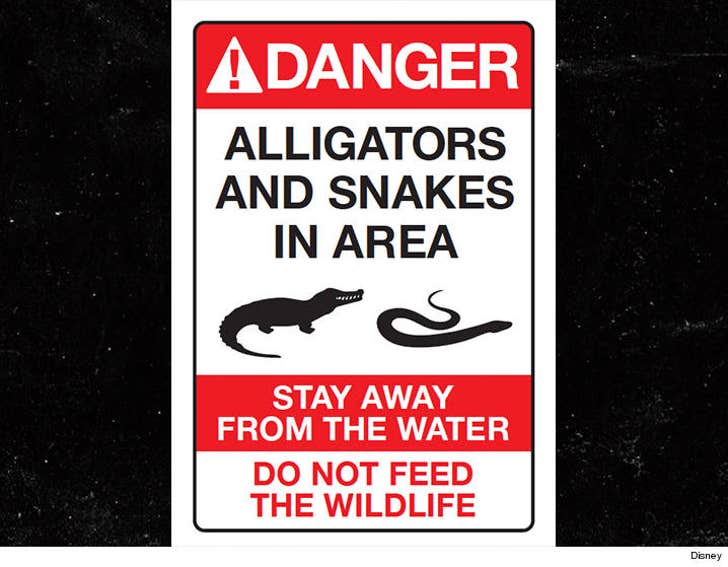 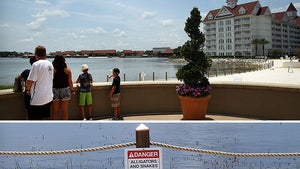 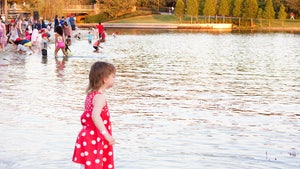 Disney Attack -- Look ... Could've Been Any of Our Children (PHOTO)