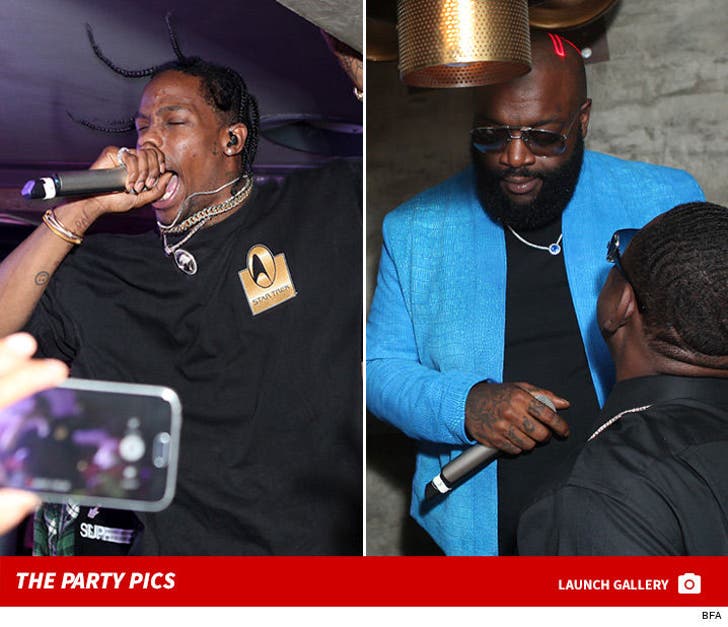 Travis Scott got a whole lotta support from his most famous rap friends during a club appearance ... when Rick Ross and Juicy J grabbed the mic.

Scott was performing at PAPER Magazine and NARS Cosmetics' party in NYC and delivered his usual wild show -- but the crowd got bonus performances from Rick, Juicy, Mario and Ameriie.

He had tons of celebs in the crowd too ... including T.I., Teyana Taylor, Iman Shumpert, Tyson Beckford, Christina Milian and PARTYNEXTDOOR. 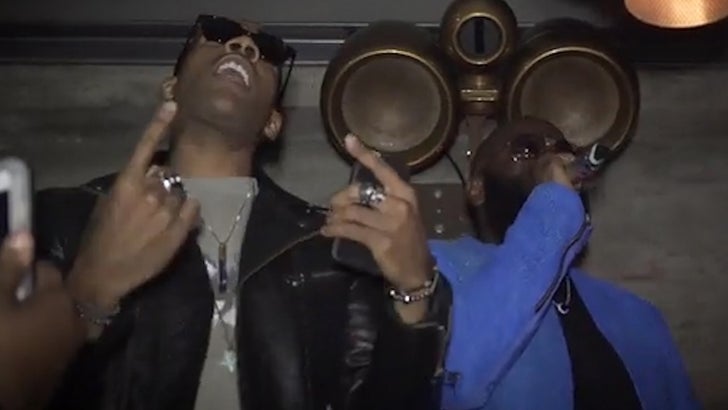 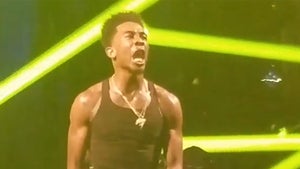 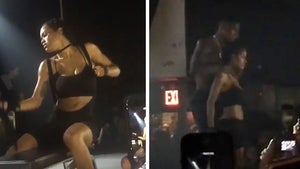