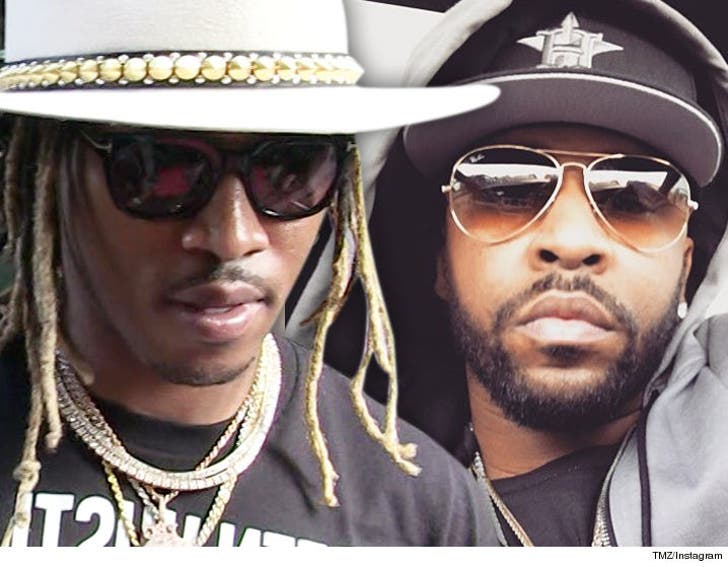 Future is firing back at producer/label owner Rocko, saying they didn't have an exclusive agreement, and the rapper's even countersuing for dough he says is way past due.

Future filed a response to Rocko's lawsuit, and says the A1 Recordings honcho was full of it when he claimed Future cut a side deal with Epic Records, cheating A1 out of millions.

As for the agreement Rocko claims Future had with him, Future says the deal never kept him in Rocko's clutches, and his advances from Epic were fully on the up and up.

Here's the kicker ... Future says it was Rocko who screwed HIM by never covering his recording costs or paying advances of $10k per album. He's now suing A1 for that money. 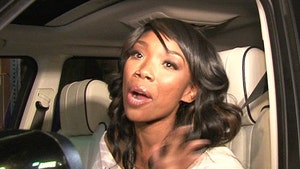 Brandy -- My Record Contract is Slavery ... I Want My Freedom 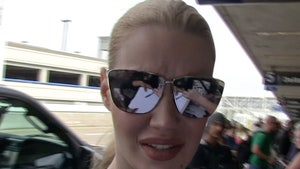