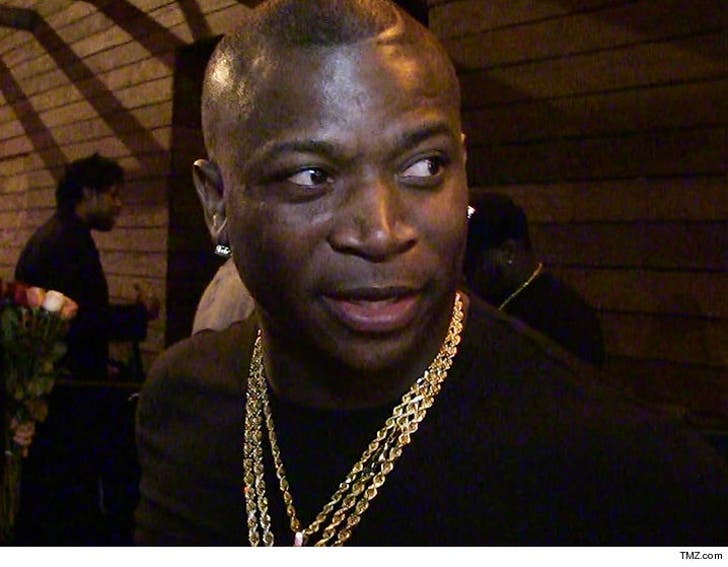 O.T. Genasis ﻿might want to fly under the radar for the next several years -- he just struck a pretty cush deal in his airport gun case.

TMZ has learned ... the rapper pled no contest to carrying a loaded firearm in a public place, which is a misdemeanor. He was originally charged with a felony, so it could have been much worse.

O.T. was fined $1,000 and sentenced to 2 days in jail -- but got credit for time served. He also got 3 years probation, and can't own or possess guns during that time.

Bottom line ... he's free to travel, and even pack his bags for the airport as long as he ain't packing heat. 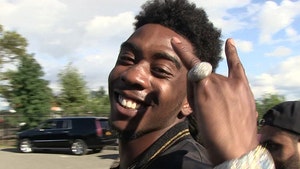 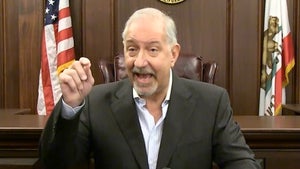