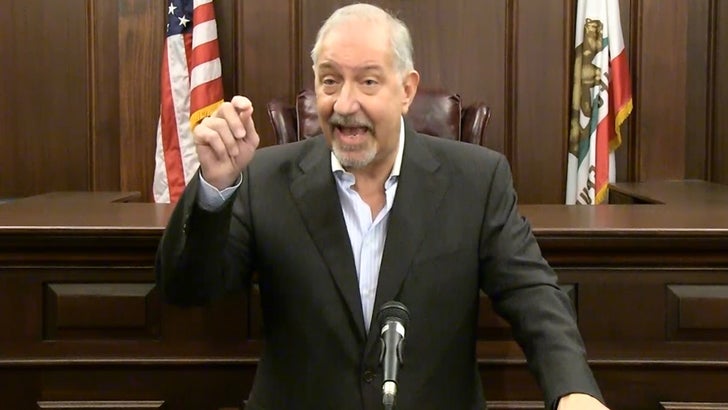 Chris Brown's attorney, Mark Geragos, says a woman's claim Chris pointed a gun at her is nothing more than a false accusation made in hopes of becoming famous.

Geragos addressed the media Friday -- and made it clear -- he says no guns or drugs were found by cops in the singer's home. He also stated reports Brown's 2-year-old daughter, Royalty, was home during the alleged incident are total BS.

It's interesting ... Mark said his office is still investigating the validity of text messages Baylee Curran allegedly sent which show she was trying to set Chris up. Geragos said if it's found Curran did lie, he'll call for a criminal investigation against her.

Geragos was on "TMZ Live" Friday to discuss the case ... and has his own theory on Baylee's motives. 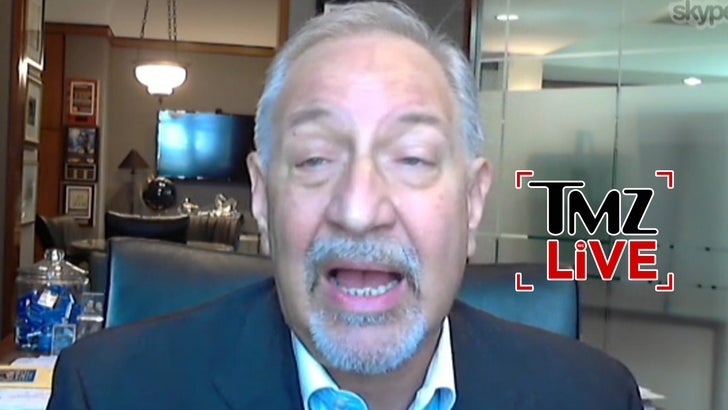