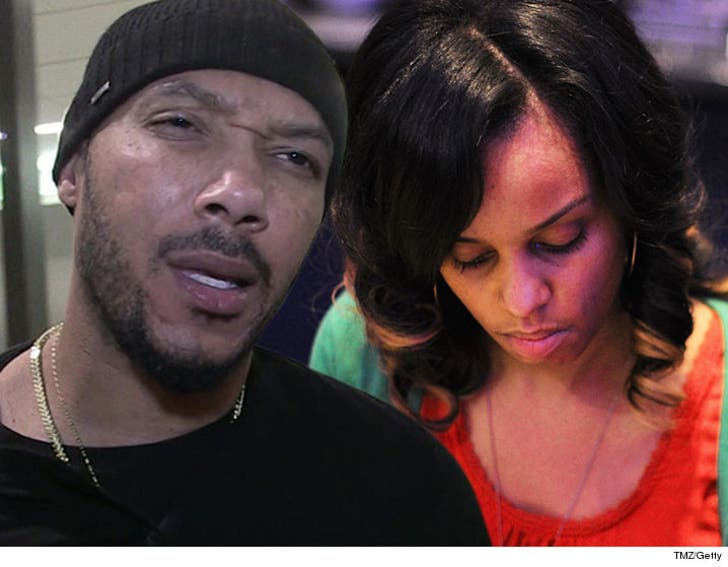 Joy Bounds is terrified R&B singer Lyfe Jennings wants to hurt her and take their boys.

According to docs obtained by TMZ ... Lyfe's ex and mother of their two sons claims he's tried brainwashing their boys against her and threatened her with violence.

Lyfe was arrested in 2008 and reportedly sentenced to prison for 3 years for kicking down the door of Joy's residence, firing shots, and leading police on a high-speed chase.

Joy says Lyfe's still very scary, claiming he made veiled threats like "I'm gunna remember this" and telling her she was "not that hard to find."

She says he's continued a campaign of brainwashing the kids, recently taking them to a park and feeding them lies about her.

Lyfe tells us he never threatened Joy or the kids in any way. He claims she's throwing a tantrum because he cussed her out about being a bad mother. He also says he's a good dad ... and everyone knows that.

The judge issued a temporary restraining order, keeping Lyfe 200 yards away from Joy and the 2 boys. 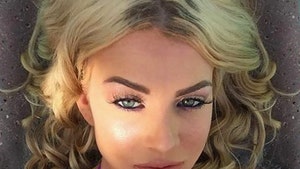 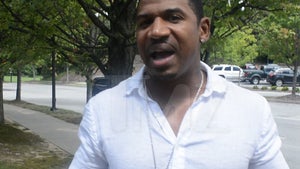