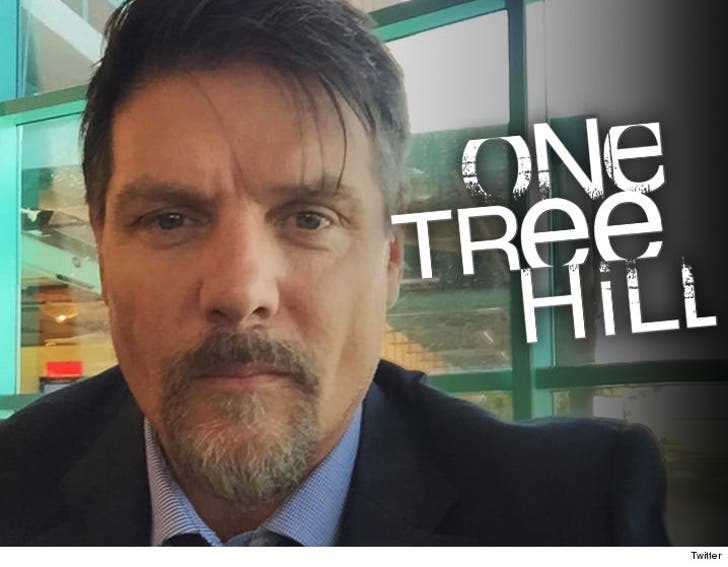 Paul Johansson is gonna have to keep his distance from his baby mama and their kid after she claims he went ballistic over a food allergy scare.

Mercedes Connor, the "One Tree Hill" star's mother to Paul's 5-year-old son, claims she and Paul got into a blowout in August when their boy started coughing after eating a cookie. She says their son suffers from a severe peanut allergy.

Mercedes claims in legal docs Paul snatched the kid and attempted to leave her house with him ... accusing her of not giving him his medicine, and even putting hands on her before taking her phone and bolting.

Mercedes says Paul returned their kid after a neighbor stepped in -- but adds she was left shaken from the incident ... just one example of abuse she says was building for years.

A judge has ordered Paul to stay 100 yards away from her and their son until a hearing later this month. 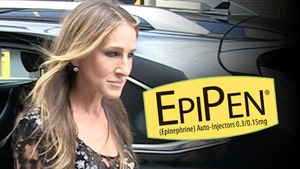 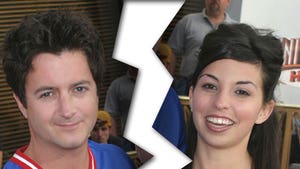