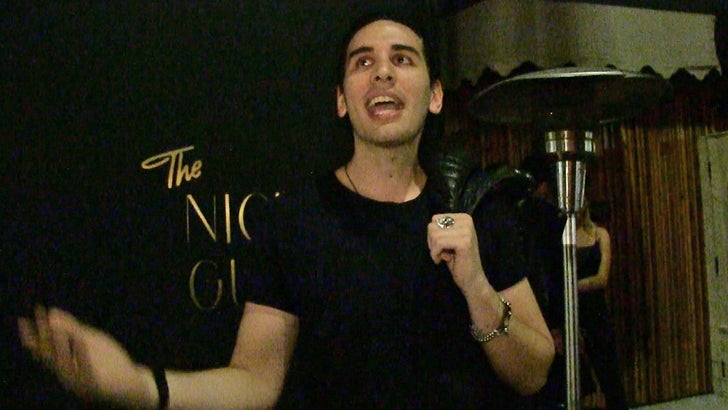 Gene Simmons wants more Americans profiled ... but Nick Simmons just wants Gene to quit shooting off his mouth about everything other than playing bass for KISS.

We got this awesome clip with Gene's son outside The Nice Guy, where we asked him about his dad saying the key to the war on terror is racial profiling. Nick thinks he knows why Gene believes that -- but still, absolutely disagrees with him.

He's obviously looking forward to going toe-to-toe with his father over this topic. In fact, the way Nick put it to us ... it could be a family wide battle. 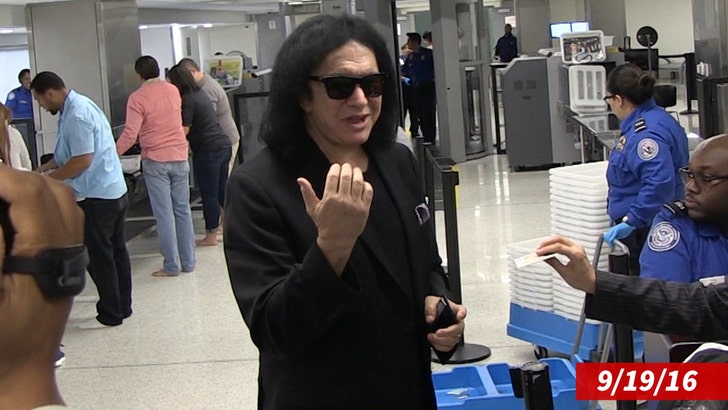 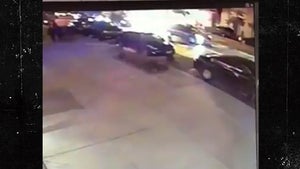 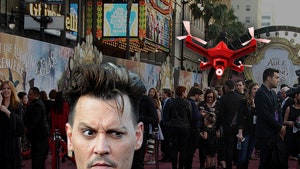