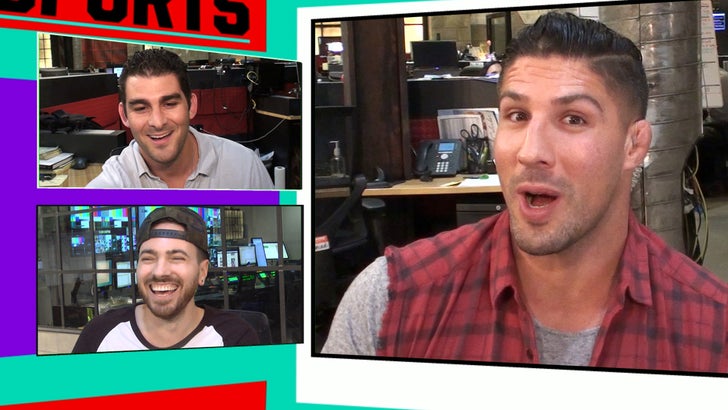 Schaub -- who's close friends with Tebow -- joined the guys on "TMZ Sports" (weeknights on FS1) to talk about his buddy's athletic prowess.

When asked whether he and Timmy have ever mixed it up in the cage ... Schaub gave a SHOCKING answer.

"If Tim decided when he was younger to pursue the UFC, he'd be the heavyweight champion of the world."

Brendan explains why ... check out the clip! 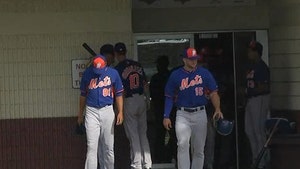 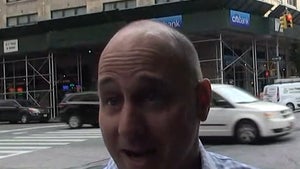