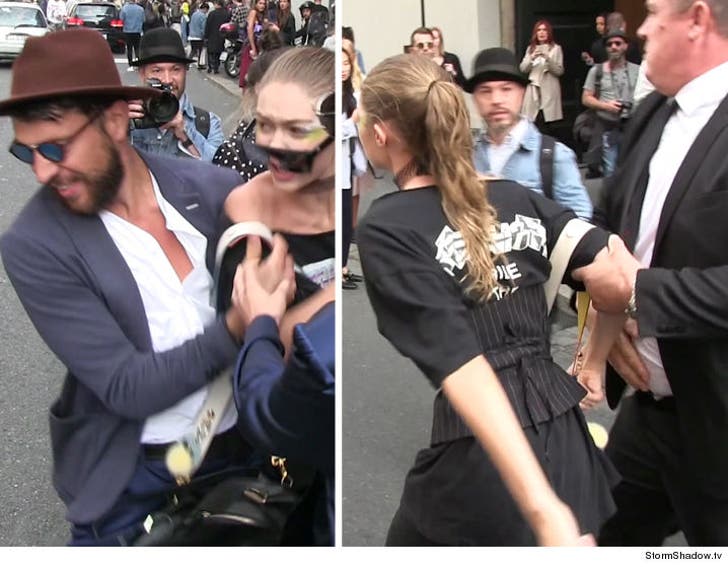 Gigi Hadid's one forgiving boss -- she's not canning her security team after she was attacked in Milan ... TMZ has learned.

Sources close to Gigi say she believes the guy was only able to grab her from behind because her bodyguards thought he was a friend of hers or Bella Hadid.

That may sound like a weak excuse, but we're told the guards were only hired for Fashion Week -- it's not her personal crew -- so she's willing to cut 'em a little slack.

Gigi didn't need much help fighting off the grabby prankster anyway. Turns out ... she's been training for a moment like this. 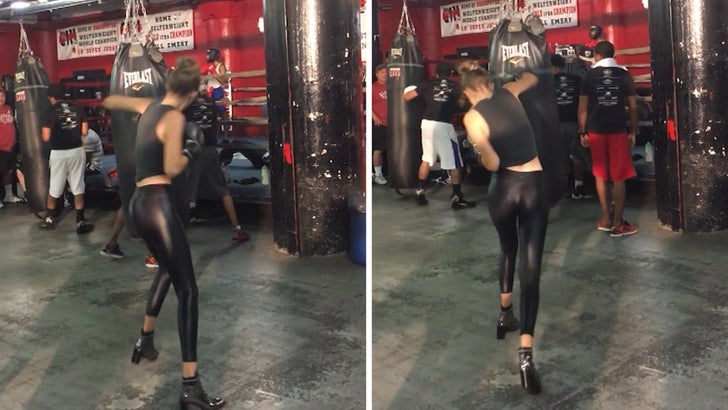 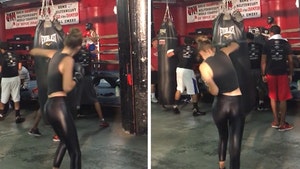 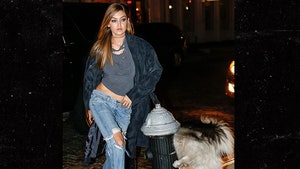