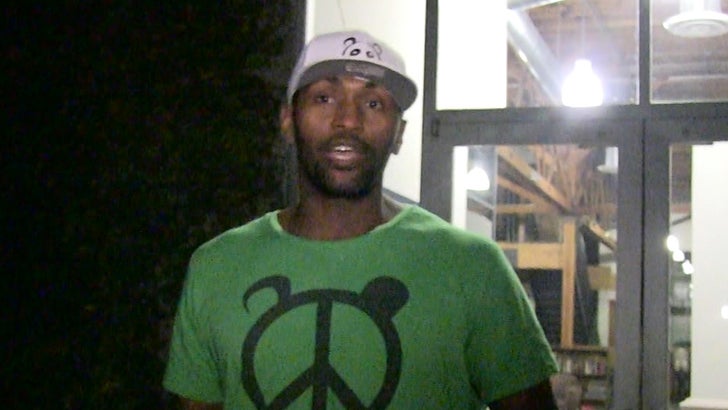 Metta World Peace says Nick Young forgiving D'Angelo Russell ﻿for the secret recording that led to his breakup with fiance Iggy Azalea is proof Swaggy is a "real man."

Ya know the story ... Young recently told TMZ Sports that fans should cut Russell a break ... and stop giving him crap around town in L.A.

We saw Metta -- who was on the Lakers and had a front row seat for all the drama last season -- in Culver City Wednesday night ... and asked him about N.Y.'s forgiving nature. 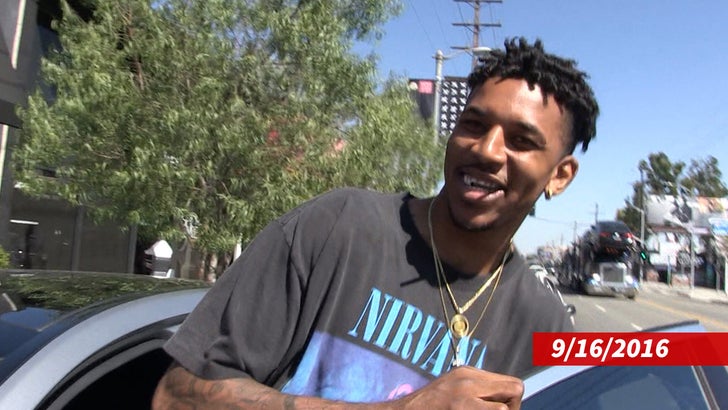 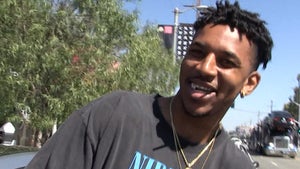 Nick Young -- Everyone Back Off D'Angelo Russell ... 'He's Good' With Me (VIDEO) 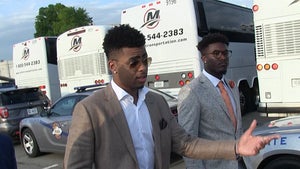