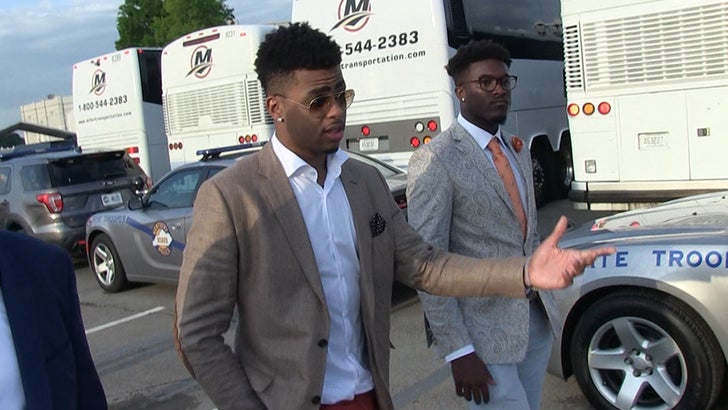 D'Angelo Russell says he's ready to move on from the infamous crime against bromanity back in March -- but tells TMZ Sports the ball is ultimately in Nick Young's court.

We got the Lakers #2 pick out in Kentucky this weekend -- and asked him straight up if he and Swaggy P will be cool next season ... after shooting that video that nearly cost Nick his fiancee.

There's more in the clip -- but it seems D'Angelo feels he's done all he can do to repair the friendship. 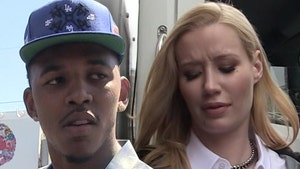 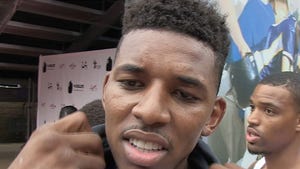